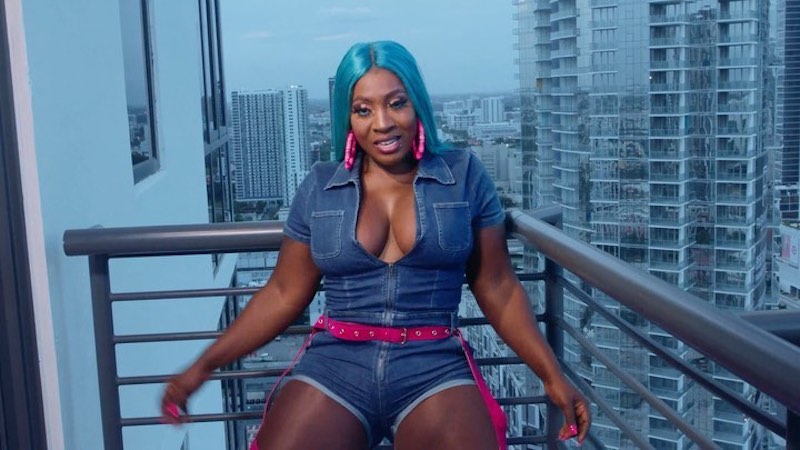 Spice has the hottest song in Jamaica!

The Queen of Dancehall’s new Tables Turn music video is trending at No.1 on YouTube in Jamaica.

Spice sparked controversial on social media last week ahead of Tables Turn’s release and it seems to have worked in her favour.

In the visuals, Spice‘s partner is forced to watch her with another man. In the new track, She also touches on the important topic of gender roles and obliterates the idea that a man cannot take on the task of household chores, cooking, or grocery shopping.

Tables Turn was shot and edited Xtreme Arts and Roland Fahbulleh, while Spice is credited as the director. The Spiceofficial Entertainment-produced track has amassed 700,000 views since its release on October 25.