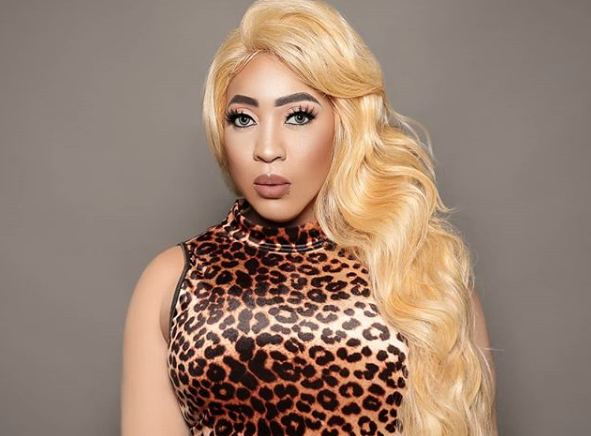 Spice is currently making rounds on social media with her new look.

The Dancehall entertainer broke the internet on Monday just minutes after returning to Instagram.

In the first photo uploaded to her IG account in three weeks, the “Gum” deejay dropped a photo sporting a brand new complexion with her over 1 million followers.

Spice who is known for her popping melanin seemingly got light skinned during her hiatus, “Nothing wrong with a fresh start,” she wrote.

Spice, real name is Grace Hamilton also announced her new project is now available for preorder, “My mix tape is ready for pre order today on all platform. Pre order yours and tag me #Captured.”

While many believe is now the latest entertainer to bleach her skin, others say this move could all be a publicity stunt.

Earlier this month the newly crowned “Queen of Dancehall” shocked fans when she deleted all her photos from Instagram and announced that she would not be taking any more bookings until 2019.