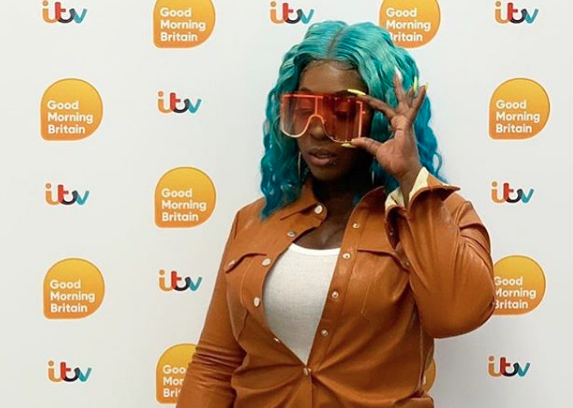 Congratulations to Spice on opening a new restaurant in Atlanta.

Last week Spice took to Instagram to share the news with fans by posting a flyer of the grand opening.

The restaurant, which has a tagline of ‘Taste of The Islands,’ will predictably specialize in Caribbean cuisine.

Fans have reacted to the announcement positively, with many taking to social media to congratulate the entertainer.

“Congrats to Mama Spice.” one fan commented, while another joked “Entrepreneur is a good look.. Who a di chef Richie feelingz 🙈😆😆😆😂.”

However, it seems there may be some confusion brewing, as some fans claim the restaurant is not owned by the deejay.

According to some fans, the restaurant had actually existed for a number of years.

“This Restaurant been established since 2016 not its hers,” one fan pointed out, while another hit back “Where in the ad did she say it was her restaurant?? Ijs.”

Despite this, Spice is well known for her savvy business endeavors, as she previously launched a successful makeup line in Jamaica called Faces and Laces last year.