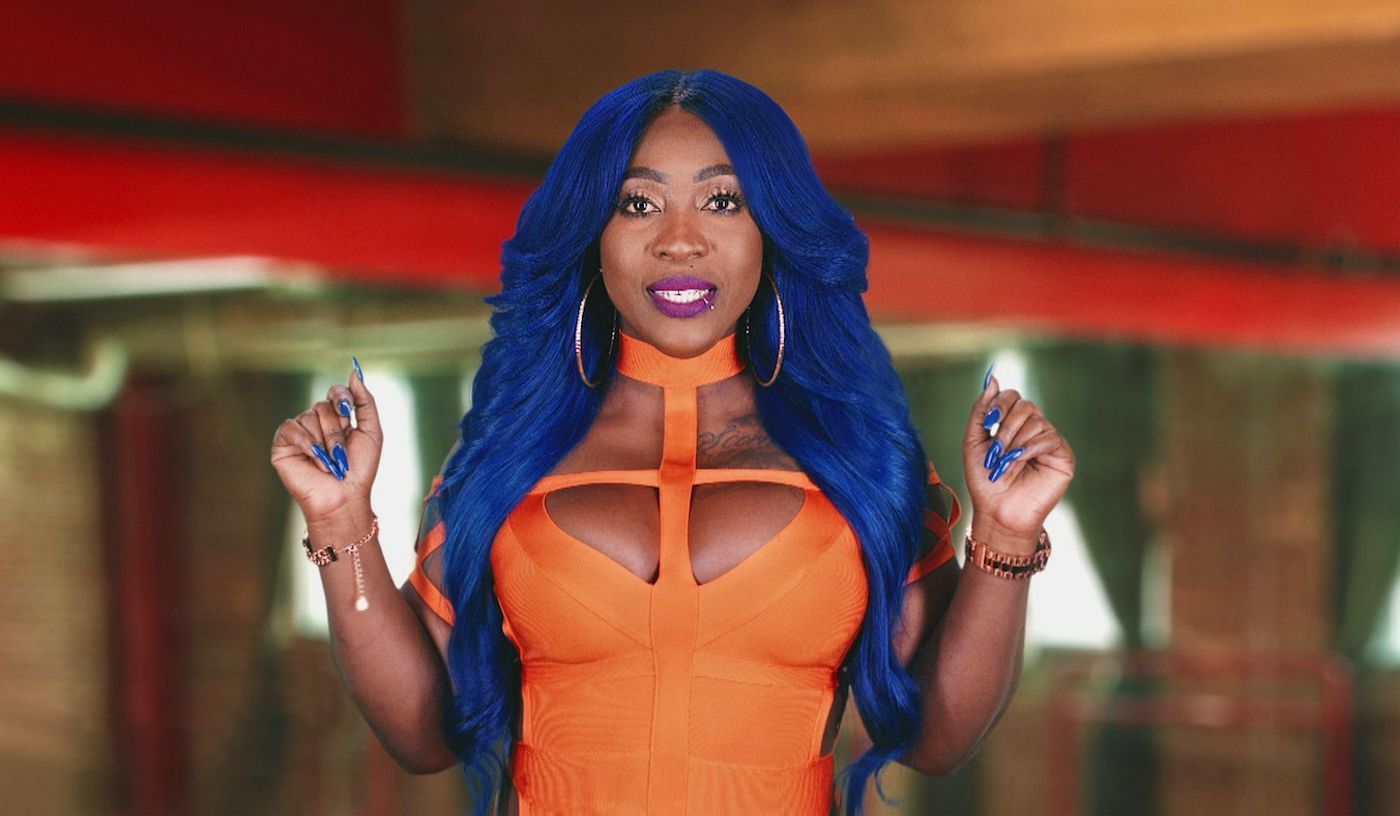 On Friday, the Dancehall entertainer uploaded a video with model/actress Estelita Quintero, hinting at her possible departure. “When it’s over and you glad you found a real friend @estelitaquintero ???,” Spice wrote.

The newly crowned ‘Queen of Dancehall,’ real name Grace Hamilton, joined the cast of the VH1 Reality docu-series earlier this year however its uncertain if she will return next season.

Despite boosting the ratings and Caribbean viewership, the ‘Needle Eye’ deejay has received backlash from Dancehall for joining the show.

After weeks of building tension between two Love & Hip Hop: Atlanta Fight newcomers, Spice and Vanity battled it out at brunch in Texas.

In the scene, Tokyo Vanity walked into the restaurant and was offered food, however Spice quickly chimed in and said “I don’t think she wants nothing else to eat,” seemingly referring to her weight.

The beef began when Spice went out with Tokyo’s on again, off again boyfriend Tabius. Spice has since issued an apology.

When it’s over and you glad you found a real friend @estelitaquintero ???