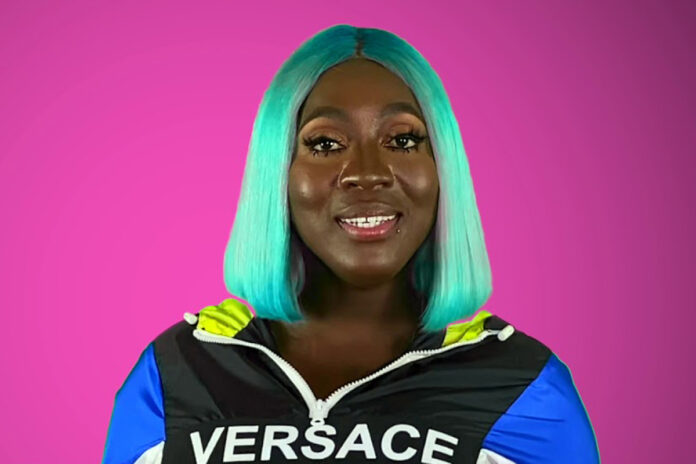 Spice has some tips to help Kim Kardashian and Kanye West’s daughter North West around the kitchen.

The Dancehall star was not impressed with North West’s Ramen preparation following a recent post by her mom. In the clip, the 7-year-old was seen making a pot of ramen noodle soup at their home.

In the clip, North is seen adding chunks of uncooked noodles and seasonings into a pot of un-boiled water. The unorthodox method was quickly picked up by Spice who decided she needed to offer some advice.

The comment was met with mixed reactions from fans who seemed split on the topic. “This is how I make my noodles too, and I’m GROWN!,” one fan chimed in. Another fan would also say, “It ain’t celebrity cook off…you can add the season before or after…it’s really not that serious”

However, it seems some fans did side with Spice’s opinion, claiming the method was wrong. “Oh and let the water boil before putting them in,” one fan instructed while laughing.

One fan even went on to suggest that North’s misguided skills were probably due to her mother not knowing better. “Lol I don’t think Kim know how to make em at all they teaching her,” one fan trolled.

Spice of course knows her way around the kitchen, frequently showing her skills to fans on social media.