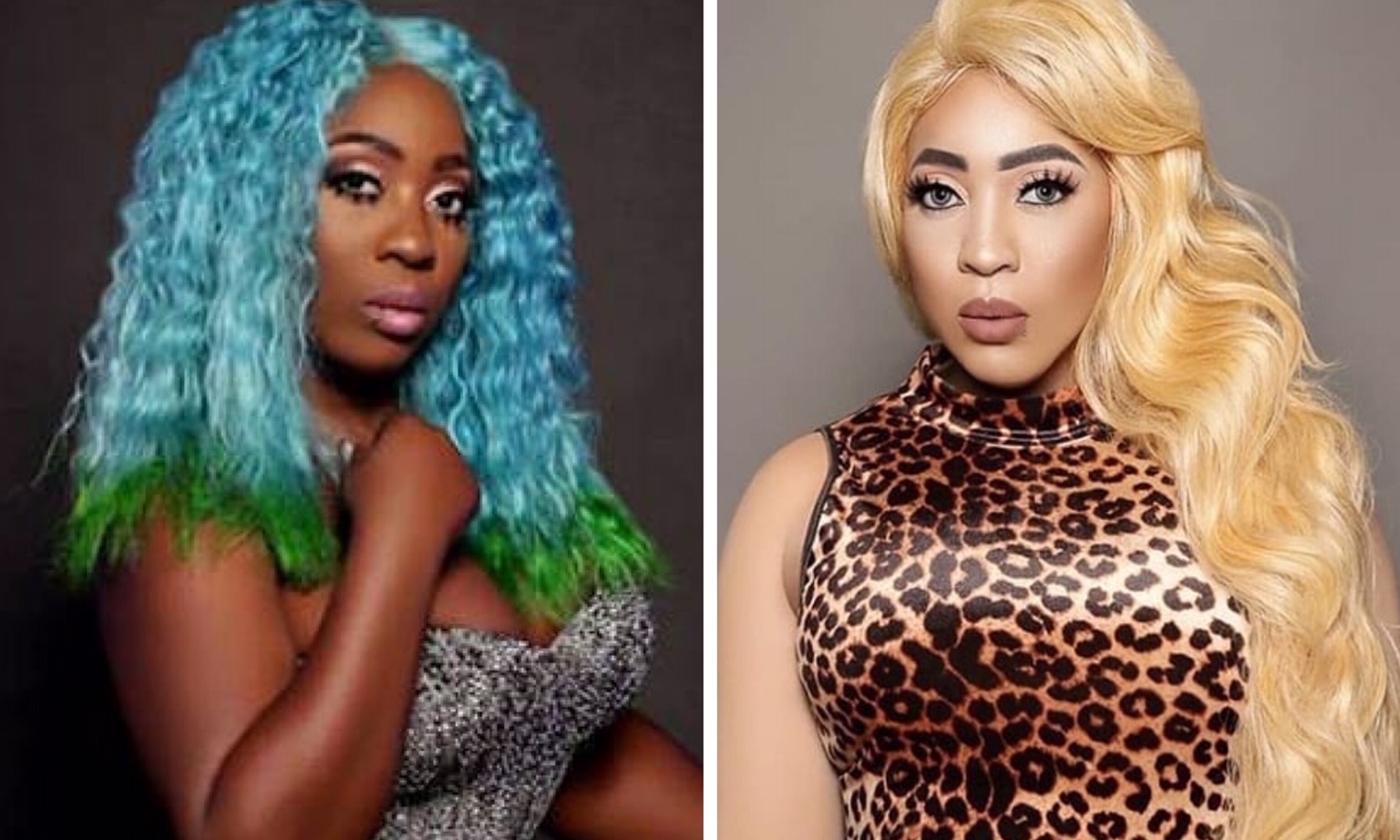 The Dancehall entertainer sent fans into a frenzy on Monday when she debuted a new light-skinned look on Instagram after disappearing for two weeks.

Spice, whose given name is Grace Hamilton went Live on Instagram where she spoke with Billboard Magazine writer Pat Meschino about her new complexion and upcoming music project.

“Do i look lighter?” Spice asked Meschino, “I don’t look much lighter, i’m the same complexion don’t I?”

Spice shared that her look is related to her new Reggae single called “Black Hypocrisy” which will be featured on her new mixtape ‘Captured.’

According to the “Gum” deejay, as a black woman she is mostly called black by her own race. Spice said she made the decision to change her complexion to please the critics and she is now looking forward to what they have to say.

Spice added that Dancehall fans should not bash her for bleaching because they were the ones that said she was too black.

Following her live concert on Instagram, Spice told fans that they will learn more about her new look with the release of “Black Hypocrisy” music video.