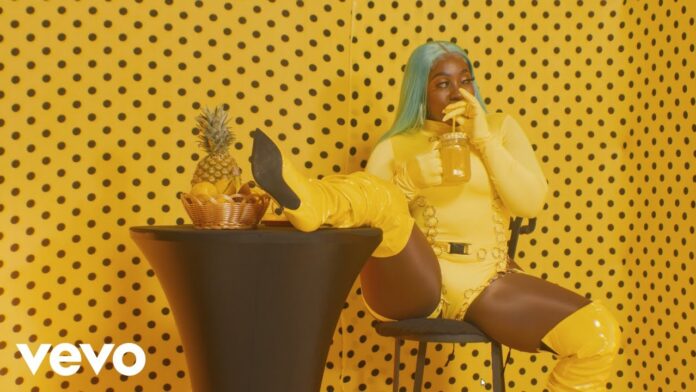 Spice has finally released the official music video for her single “Clean.”

The Queen of Dancehall takes on the role as a ballerina instructor in the visuals directed by resident videographer Xtreme Arts.

In “Clean”, Spice spits lyrics about the cleanliness of her “underneath”, the track was first released back in 2016 however has been given new life.

“This recently started to gain a lot of attention. Therefore, the Queen did a video to reinvigorate the song. 🔥🔥🔥🔥,” one YouTube wrote.

“😅😅 After 4 years of releasing this song I didn’t expect a music video but it shot same way 💙🔥💯 and a nuff woman me know no like the song because that baby duppy line hit hard., another added.”

The last comment referenced a lyrics used in the track, “Me file clean like under me, plus no baby duppy nah follow me,” the Love & Hip Hop: Atlanta star deejays. “And me nuh give me pickney dem to the wrong daddy… Me underneath clean so me a open up.”

Clean music video is currently trending on YouTube at number 12 after amassing 130,000 views since its November 26 release.