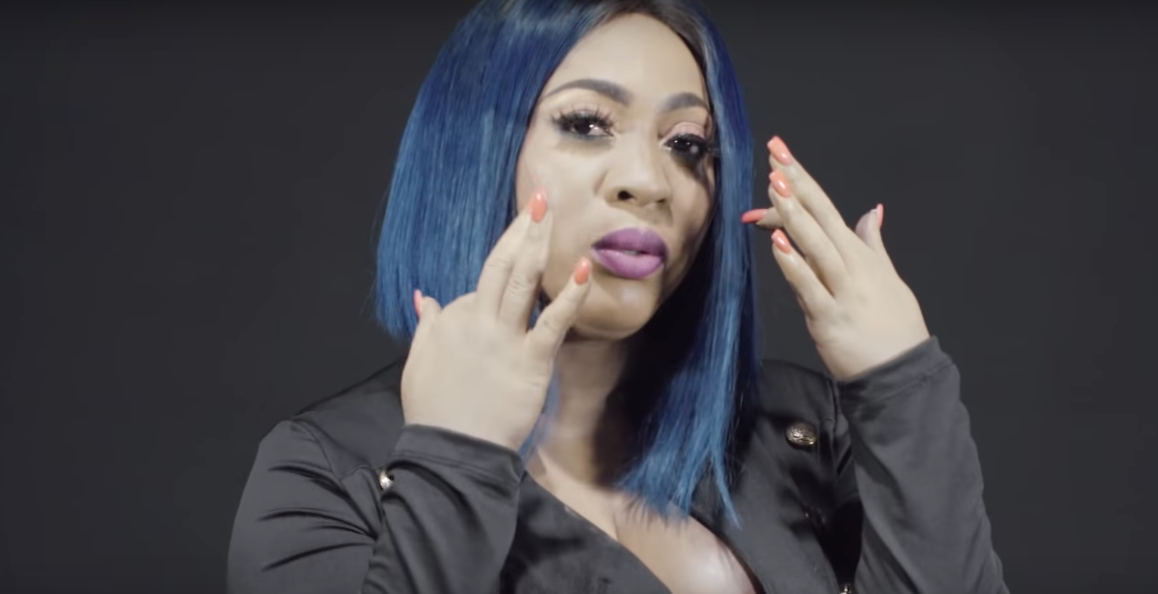 The Spice and Xtreme Arts-directed video was released on Tuesday following the Dancehall entertainer breaking the internet with her light skinned photo.

Black Hypocrisy speaks on colourism in the music industry, the track is featured on Spice’s upcoming ‘Captured’ mixtape. In the song, the “Gum” deejay reveals that for years she had to deal with harsh criticism about the colour of her skin, often by those who were the same complexion as her. Pointing out that black people are very critical of their own kind, Spice urges people of colour to love the skin they are in.

Spice revealed that she is using herself as a tool to show what will happen if people continue to discriminate based on skin tone.