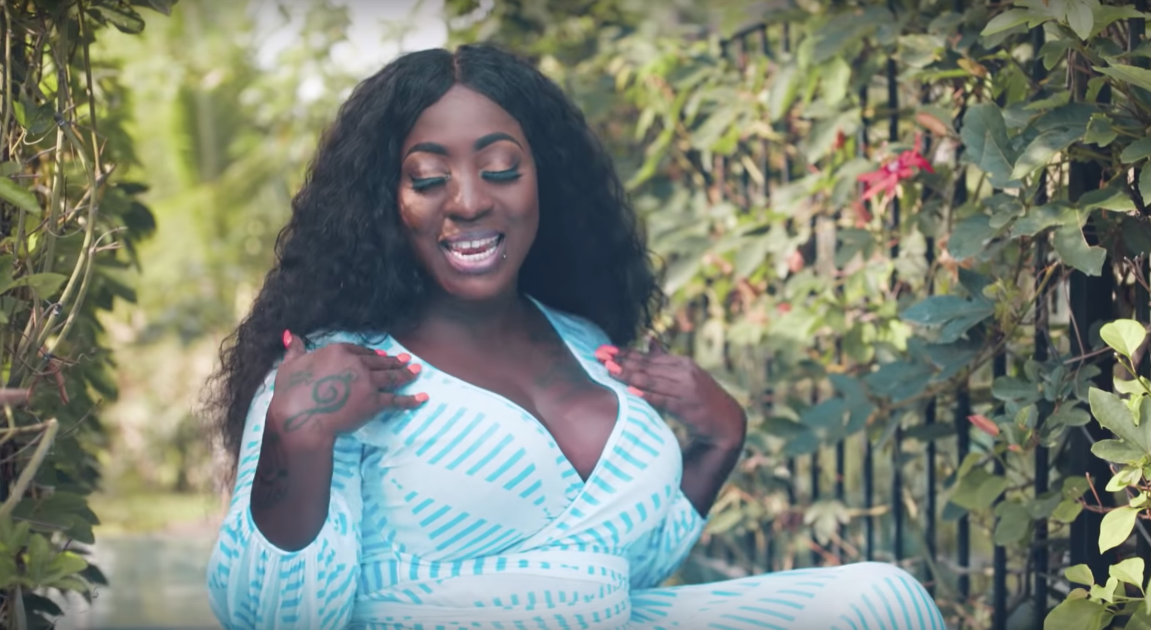 “Celebrating 4 Million views today. Even when the message is clear the ones who only use 10% of their brain still don’t get it and have the most to say. #Blackhypocrisy,” Spice wrote earlier this week.

Spice dropped the visuals last year after she went viral on Instagram when she uploaded a light skinned photo.

Black Hypocrisy tackles the issue of colourism. In the song, Spice reveals that for years she has had to deal with harsh criticism about the colour of her skin, often by those who were the same complexion as her. Pointing out that black people are very critical of their own kind, Spice urges people of colour to love the skin they are in.

The visuals is currently the number one trending video on Youtube in Jamaica. The Spice and Xtreme Arts-directed cut is also trending in the United States, Canada and United Kingdom, the first Dancehall visuals to chart on the streaming platform across the world.

Spice also gained huge publicity following the release of her music video which was reported by TMZ, Essence Magazine and Daily Mail.