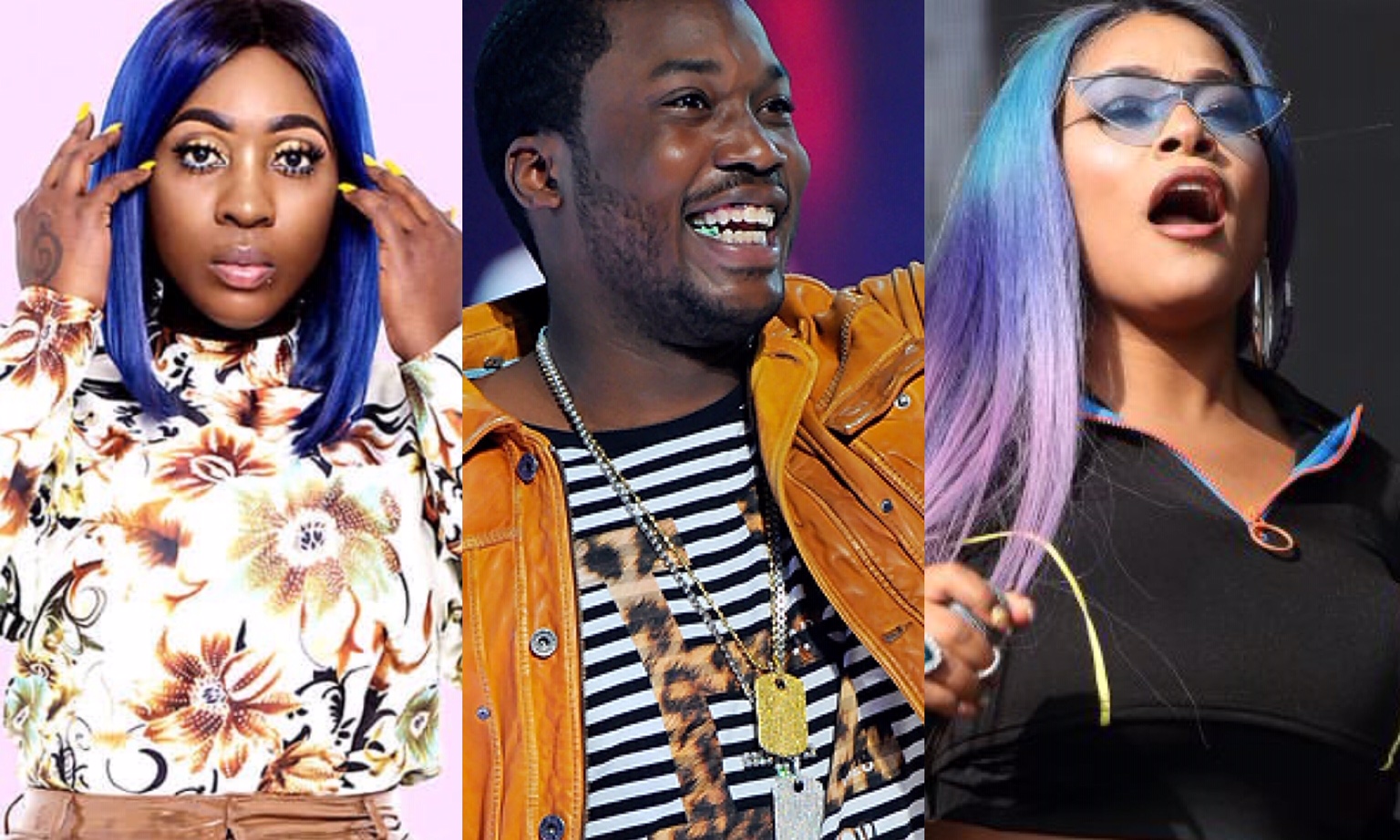 Meek Mill made headlines on Thursday after he was pulled over by three officers of the Jamaica Constabulary Force.

The Maybach Music Group rapper who is on probation in the US for his decade-old drug and gun convictions, first thought he was going to be arrested on the island however quickly found out the cops only wanted a photo.

Milly uploaded the encounter via his Instagram story and the video immediately went viral.

Several Jamaicans and entertainers including Spice and Stefflon Don have responded to the clip, “Welcome to Jamaica,” the Queen of Dancehall wrote to Meek Mill while laughing.

Stefflon who visited the island several times over the past few months said cops once pulled her over and asked for her friend’s number.

Checkout Meek Mill’s video and the comments below.