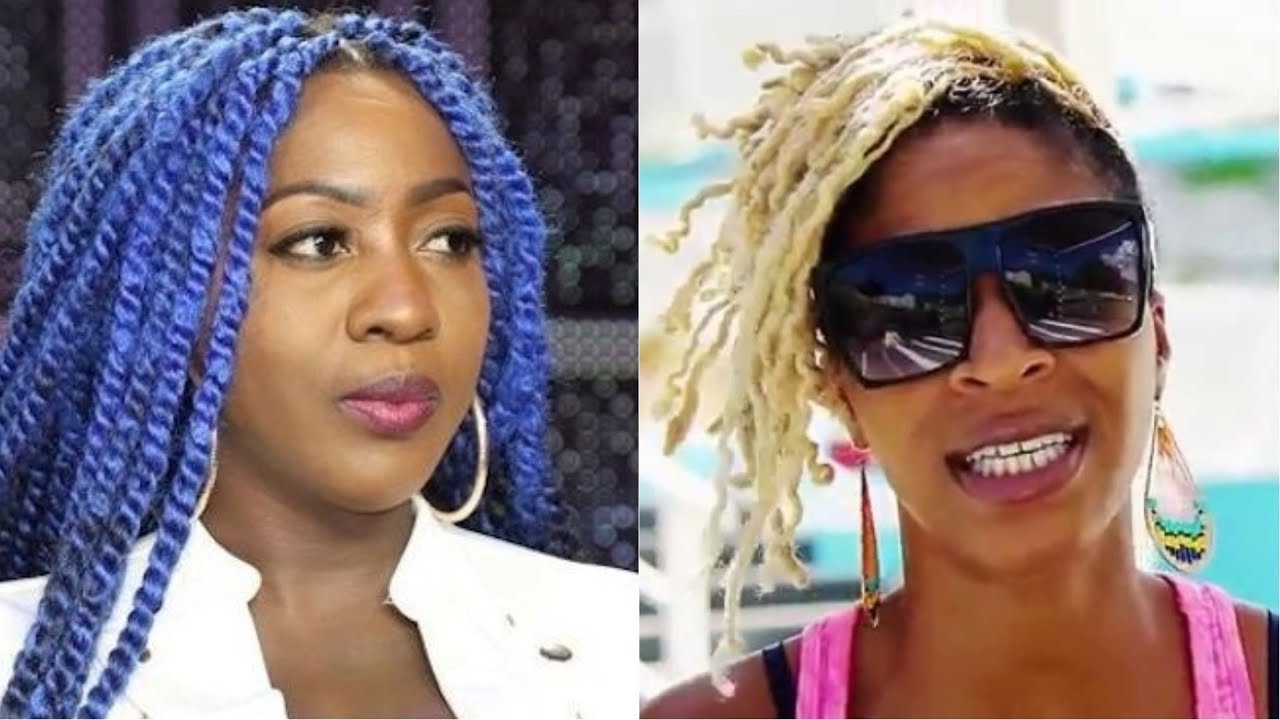 Spice and Nikki Z are back on good terms.

The two shared smiles and even conducted an interview on Friday night at Reggae Sumfest. “Some will say it’s photoshopped ? but nah, just two grown ass women being grown ass women …. love me some Spice,” Nikki Z wrote under a video of the two.

In a post uploaded to her Instagram account, Nikki Z said that Spice should’ve been the bigger person in the situation, a move which evidently angered the Dancehall star.

The “Romantic Mood” singer then shared that she would be degrading Nikki Z for a week online, “Nikki Z i am going to degrade you for one week not a year and i hope you be the bigger person and sit back nice and take it with class and don’t lose your morality.”