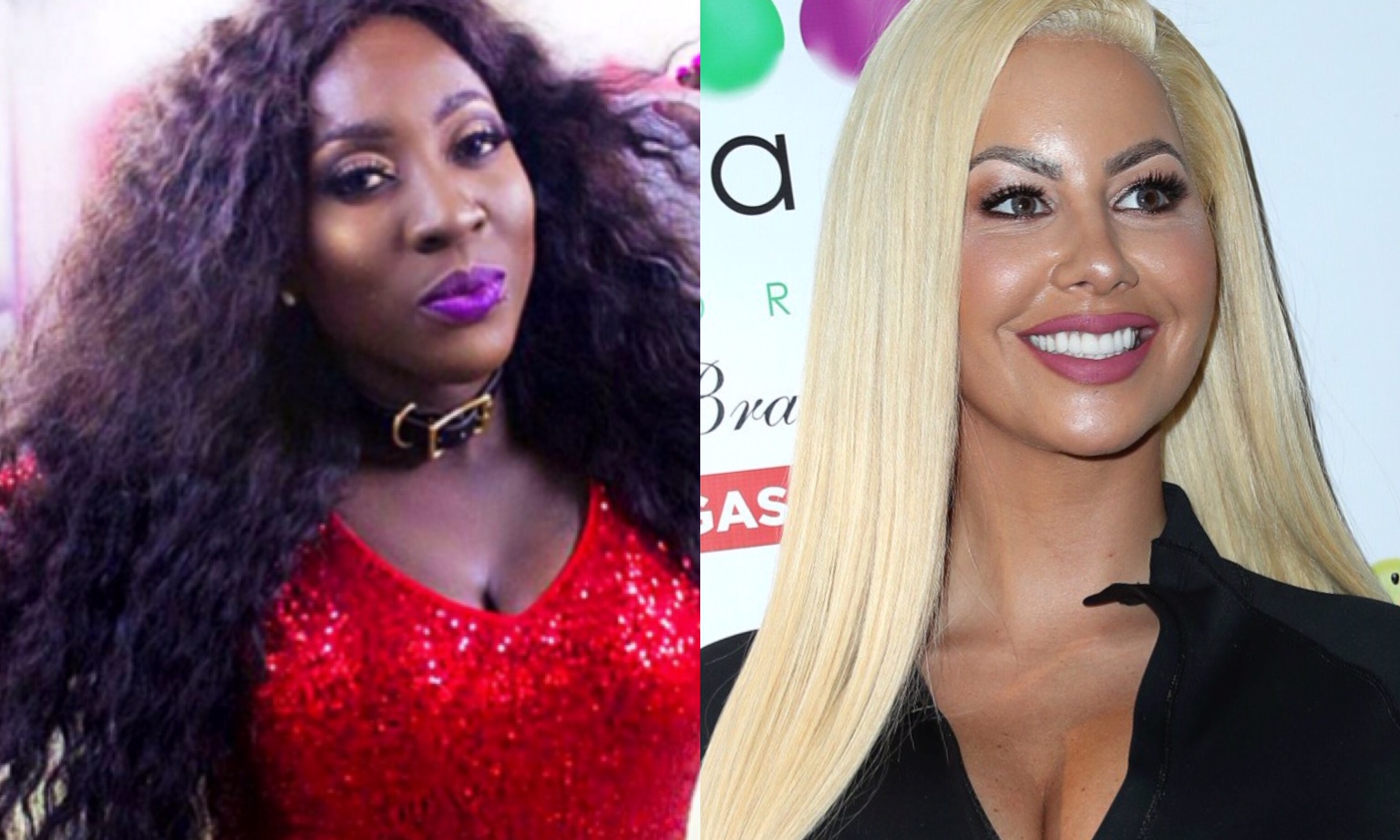 Spice and Amber Rose made a huge announced on social media last week.

The “Needle Eye” deejay is set to perform at the 2018 staging of Amber Rose’s “SlutWalk.” The women empowering festival, which is set to be staged on October 6 in Pershing Square in Los Angeles.

The Dancehall superstar took to Instagram earlier this week to announce that she would be headlining the festival and road march alongside Hip Hop veteran Foxy Brown and California rapper Saweetie.

Despite its controversial name, the festival is a is a nonprofit event which advocates for gender equality, ending rape culture, victim blaming, slut and body shaming and other social injustice issues.

Fans have largely reacted in a positive manner since the deejay shared the promotional flyer to her Instagram page, with many seeing it as a positive move despite their distaste for the festival name.

“Perform & get paid of course. But the whole slut walk movement ah pure unadulterated F*ry pon planet Earth,” one fan wrote while another said “Amber rose only doing this because she knows spice will draw a huge crowd. Marketing at its best but me nuh wrong spice, money afe mek.”

However, not all fans were in support of Spice’s decision to perform as one fan claimed “No body nah call me slut & mi go! Yuh bright!! I’m not a slut! Im a Jamaican! Address me properly & with likkle class!! No because a how people perform! R*ss bright!! Change the name!! How bout black girls power walk!!.”

Spice has seen an increase in her popularity on the international scene in recent months following her appearance on Love & Hip Hop: Atlanta, which only adds to her local dominance of the genre.