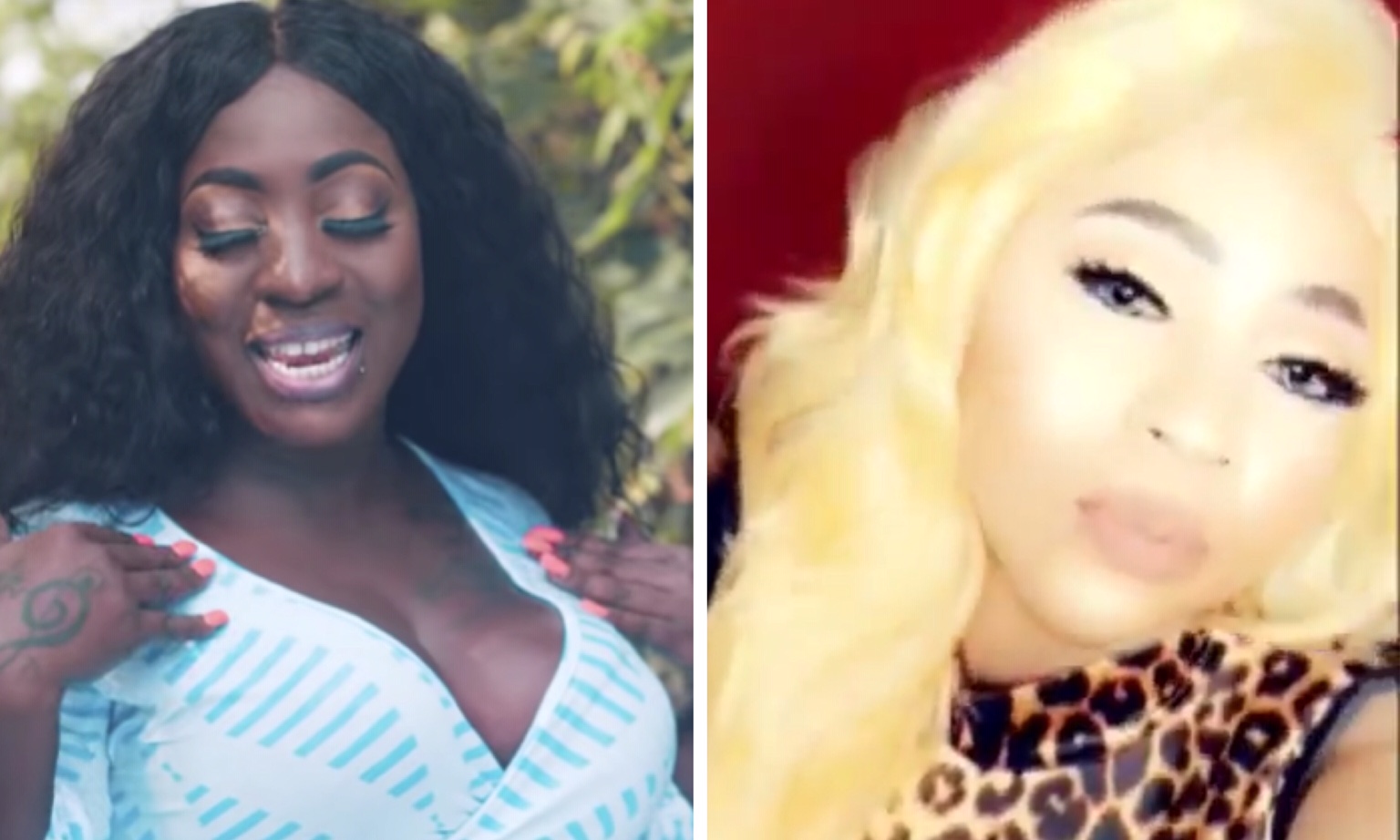 Spice went viral on Monday when she uploaded her first photo on Instagram in two weeks.

The Dancehall entertainer sent her local and international fans into a frenzy when she uploaded a photo of herself with a lighter complexion, “Nothing wrong with a fresh start,” Spice wrote under the image.

Turns out Spice’s light skin transformation was just a publicity stunt to promoter her new single ‘Black Hypocrisy’ which is featured on her upcoming mixtape called ‘Captured.’

Spice revealed that she is using herself as a tool to show what will happen if people continue to discriminate based on skin tone.

Black Hypocrisy is about colorism and how it affects young people’s self-esteem and pressures them into skin-bleaching, “Only the intelligent ones will get the message “Bun racism demolish Colourism “,” she wrote on Instagram.