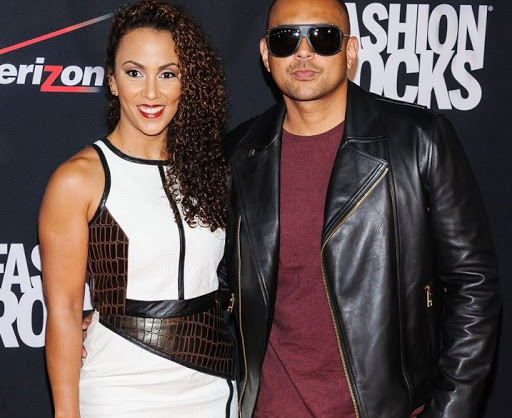 The article, which appeared in the Gleaner’s Valentine’s Day publication, was blasted by fans for its wording. The 38-year-old former TV host was described as a “domestic engineer and costume designer.”

Over the weekend fans flocked to Twitter to voice their opinions on the unusual term. Many blasted the publication, while others expressed surprise at what they labeled as a “fancy word” for “housewife”.

“What the hell is a Domestic engineer? The word engineer is just being slapped about,” one fan openly questioned. Similar sentiments were shared by another who said, “WTF is a DOMESTIC ENGINEER? True she white unu fraid fi call har housewife.”

The controversy did not stop there as many other fans continued to mock the extravagant title. “About to add Domestic Engineer to my resume,” one fan joked, while another asked, “Jodi a helper now?”