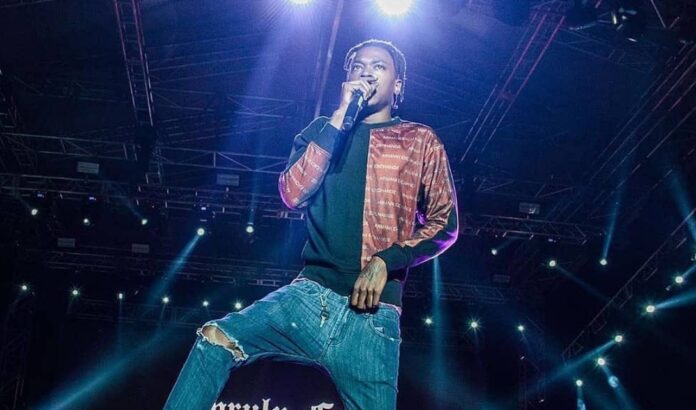 The track comes amidst the ongoing ‘jacket’ controversy surrounding the Dancehall entertainer and his ex-girlfriend Leshii Beng.

The track sees Skillibeng reflecting on his progress in the dancehall industry after making his entrance over a year ago.