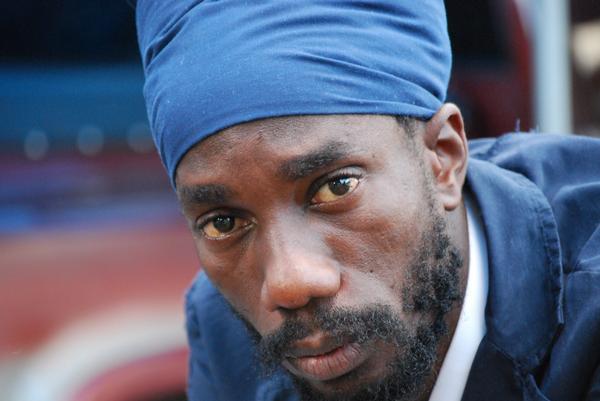 The 12-track project was released on October 2 and features a collaboration titled ‘Love for Money’ with deejay G Mac. Other tracks include Feelings, Lady Lady, Don’t Stop, Nah Go Happy, Lasting Effect, Without You, and Girlfriend.

Million Times debuted at number 14 on the Reggae Albums chart, this is the entertainer’s 56th studio album and is a follow-up to ‘Victory’

Speaking about the album Sizzla told Jamaica Observer’s Splash, “It was all about love and the ladies. Those two were the inspirations for making this album.”

“This project is different from my previous albums in the sense that it’s a more crossover, hip hop with a little bit of an acoustic flavour. Real soothing and lovely to the extent you don’t wanna play anything else,” he continued.