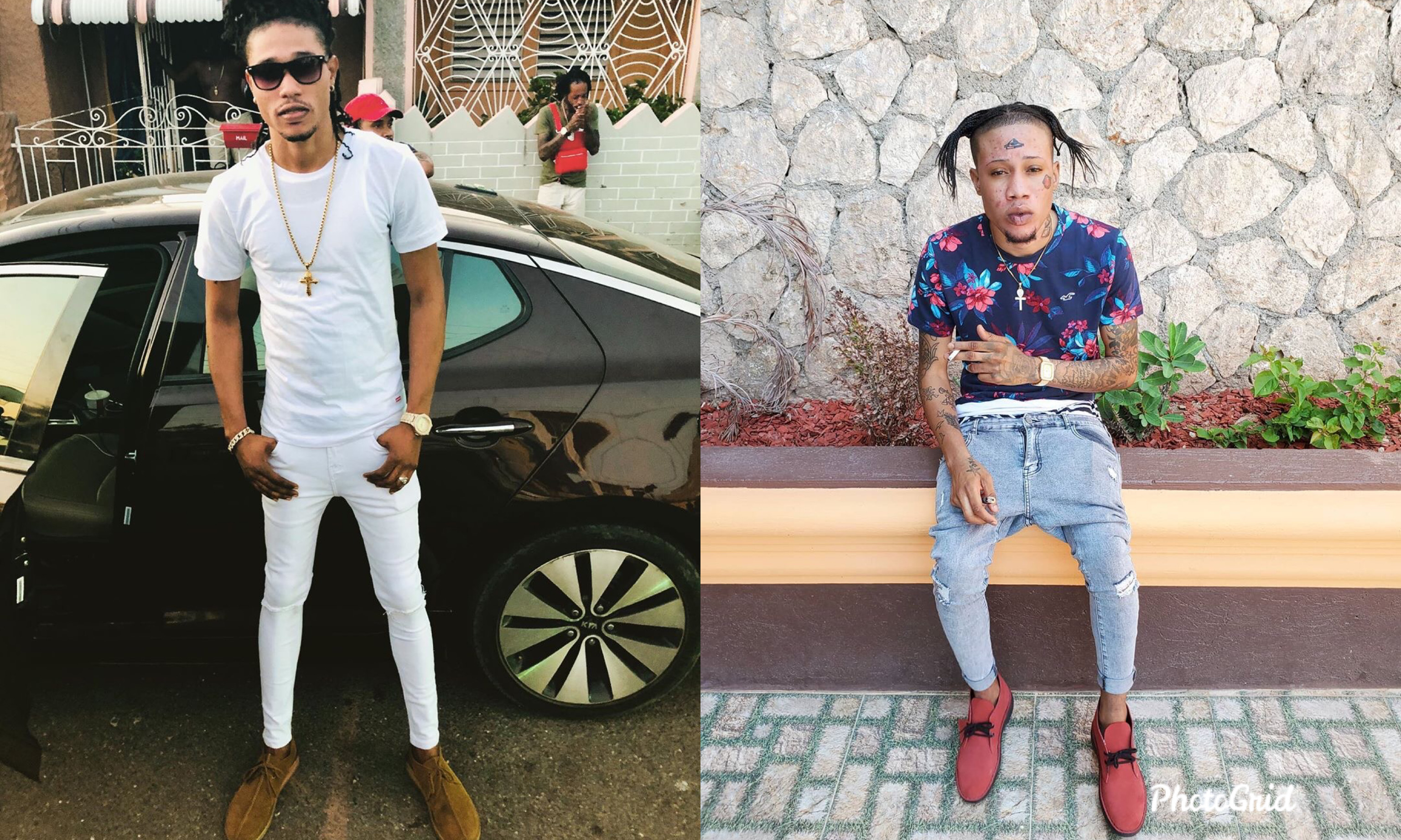 Sikka Rymes has taken shots at Intence for dissing his mentor Vybz Kartel.

Sikka Rymes is taking aim at fellow Dancehall star Intence with his latest track “Dem Nuh Bad.” The jab comes just days after Intence reacted to a post made by the “Worl Boss” on Instagram.

“I don’t know how it start, but him seh something bout mi daddy, and mi jump inna the war. Kartel questioned if some artistes were buying views on YouTube, and some man tek it up on dem head and style di Teacha bout some man mus guh a dem bed. So if a man nuh call him name, him muss guilty if him tek it up pan him head. Kartel can’t answer, so I have to answer,” Sikka Rhymes told THE STAR.

Although he didn’t plan on a clash Sikka Rymes says he is definitely ready if Intence replies. In fact, the deejay claims it may be the perfect time for a lyrical showdown with the current slowdown of entertainment.

“People don’t have nothing a do right now, so they have all time and ears to listen to war songs. Man born for this, so it nah tek wi no time fi rub him out. Back in the days with my group called Elite Squad, I used to do clashes every day, so this is nothing new to me,” he said.

“Clash a part a dancehall, and people don’t have to worry about this getting violent cause we both lock up inna wi house a do music and quarantine.”

However, it seems Intence has no intention of engaging in a clash with Sikka Rymes. His manager team went on to declare that they will not entertain a clash as they are only focused on his career right now.

“Right now we just a focus on building our thing. We hear it, but we nah respond. We and dem nah have nothing,” he said.