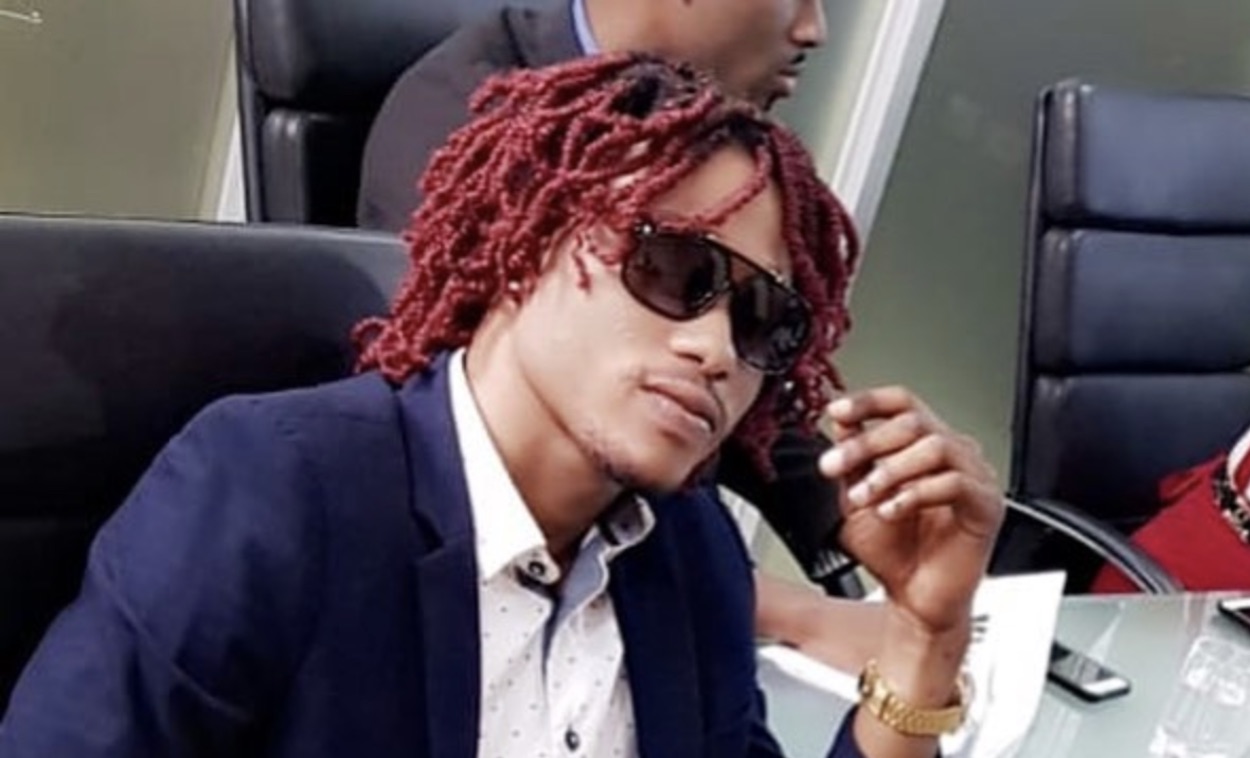 Sikka Rymes underwent surgery however his current condition remains unknown. According to reports, he is closely being monitored to avoid complications from another medical issue.

The deejay was shot by unknown assailants in vicinity of the Sovereign Centre in Liguanea around 3:45am Sunday. He was riding his motorcycle with a passenger when a car drove up and opened fire.

Sikka Rymes is among a handful of persons who are approved to visit Vybz Kartel in prison regularly. He is best known for song Like I’m Superman featuring Vybz Karel, Wul It Out and Weh Mi Would A Do.