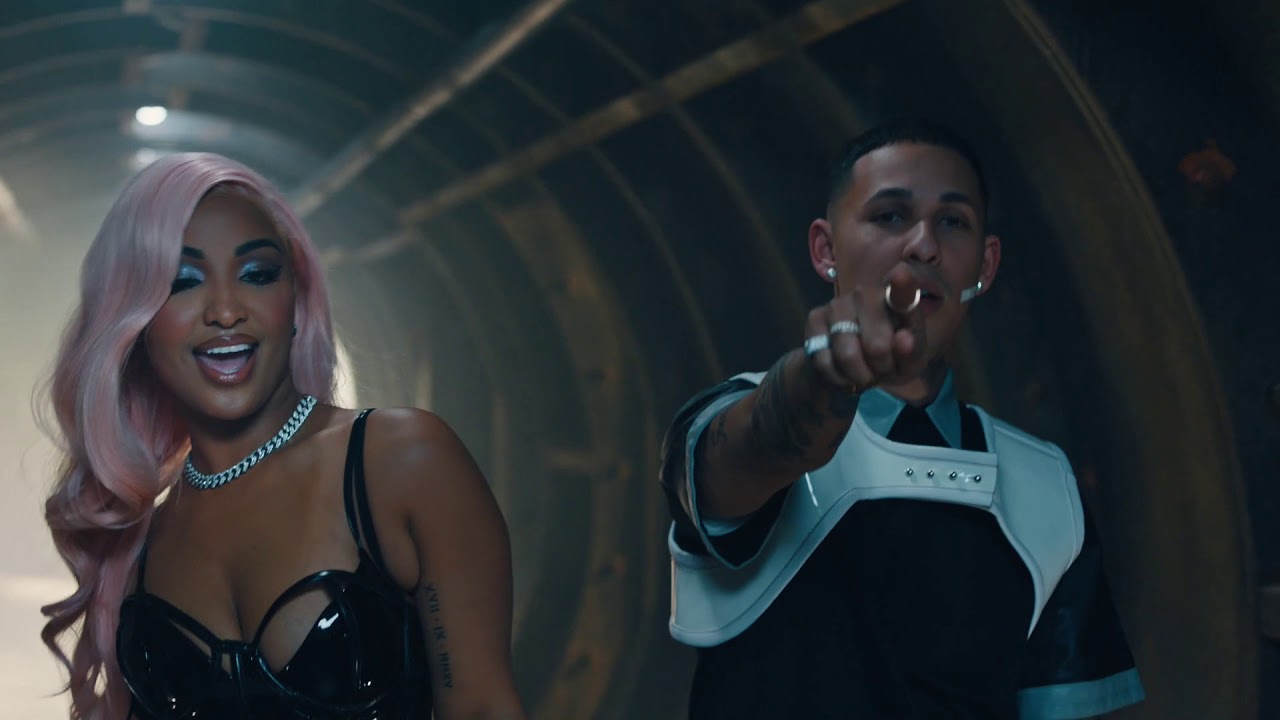 The Dancehall superstar got fans excited last week after teasing the brand new single, which features the American rappers.

Since its release on Friday, the track’s visuals have already racked up over 428,000 views and 22,000 likes on Youtube.

Throughout the Chorus Shenseea is heard delivering the classic lines originated by Wayne Wonder, while adding her own twists.

“You may not be a movie star/ You may not drive a big fast car/ But I love you in every way,” Shenseea sings in the hook of the song.

The hook is enhanced by the smooth vocals of Swae Lee who delivers an iconic rendition of the “I don’t know why” line. The rapper then delivers the first verse of the song, which describes a bittersweet toxic relationship.

The second verse sees the appearance of Young Thug, who delivers a surprising verse as it drastically diverts from his trap style. Shenseea closes off the song with a dancehall-heavy verse that brings some Jamaican authenticity.

Since its release, the track has gained mixed reactions from fans on social media.

“This is more about the big collab than the song. Song nuh ready yet imo,” one fan complained, while another added “I love shen but honestly swaelee voice more softer than hers for a man.”

However, it was not all negative as hundreds of fans although gave the track their stamp of approval.