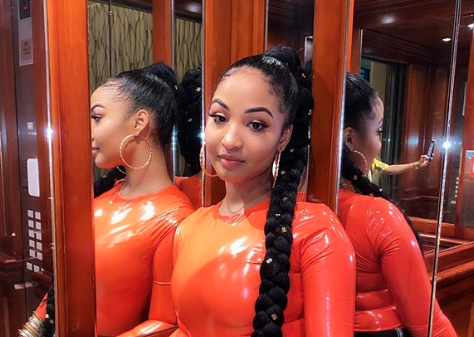 Shenseea is addressing the topic of infidelity with her latest single.

The Dancehall superstar has dropped her second single for the new year titled “Potential Man” and its a banger!

The track, which is produced by Stashment Records, has all the ingredients to be a hit single. It tackles the storyline of a female who is not happy in her relationship and decides to explore her options.

In the track, Shenseea can be heard taking her relationship struggles as inspiration to visit the “Potential Man.”

However, it seems some fans are a bit concerned about the message the song is promoting especially with the hike in violence against women.

Despite this, countless others of the deejay’s fans have also praised her efforts. “Lordy d girls dem have an anthem now ring tone in effect,” one fan laughed.