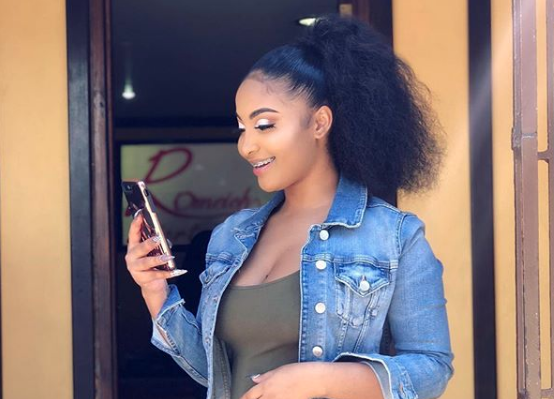 Social media is buzzing with reports that Dancehall singjay Shenseea was allegedly offered $8 million from a Billionaire in Dubai for a one night stand.

A screenshot of the rumour surfaced on social media last week and got the attention of several Dancehall entertainers, fans and even Shenseea’s manager, Romeich Major.

However Shenseea and her team are refuting the claims saying its fake news, “Come one from you see the headline you know its fake news,” a rep said. “ShenYeng is priceless and she nuh frighten fi man things so that wouldn’t work even if it was offered in the first place.”

“We are just focused on music and her upcoming projects now because the album is almost done, no time for idle people and their waste rumours.”