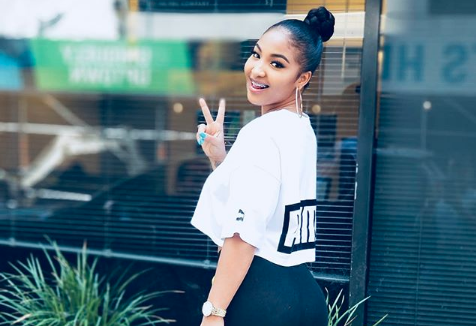 Shenseea shut down social media on Saturday when she uploaded a video showing off her brand new body.

While many Dancehall fans continue to debate on the authenticity of Shenseea’s banging figure, the “ShenYeng Anthem” singer used the opportunity to stunt on the ‘gram.

Shenseea dropped a steamy five second clip twirling to show her ass-sets (Well played Shenseea!). The tease did not stop there as the ‘ShenYeng Boss’ wrote a cryptic caption under the video, “No cheque ina this world can match my figure.”

Foota Hype Says Shenseea Got Some Work Done On Her Body

The Romeich Entertainment singjay clocked 200,000 views and 2,500 comments in the first three hours after the video was uploaded to her almost 1 Million IG followers.

Real or fake, one thing Shenseea’s fans and critics can agree on is she’s looking amazing!

The entertainer first sparked surgery last weekend after she uploaded a sleek photo in a white latex dress. Check out Shenseea’s video below.