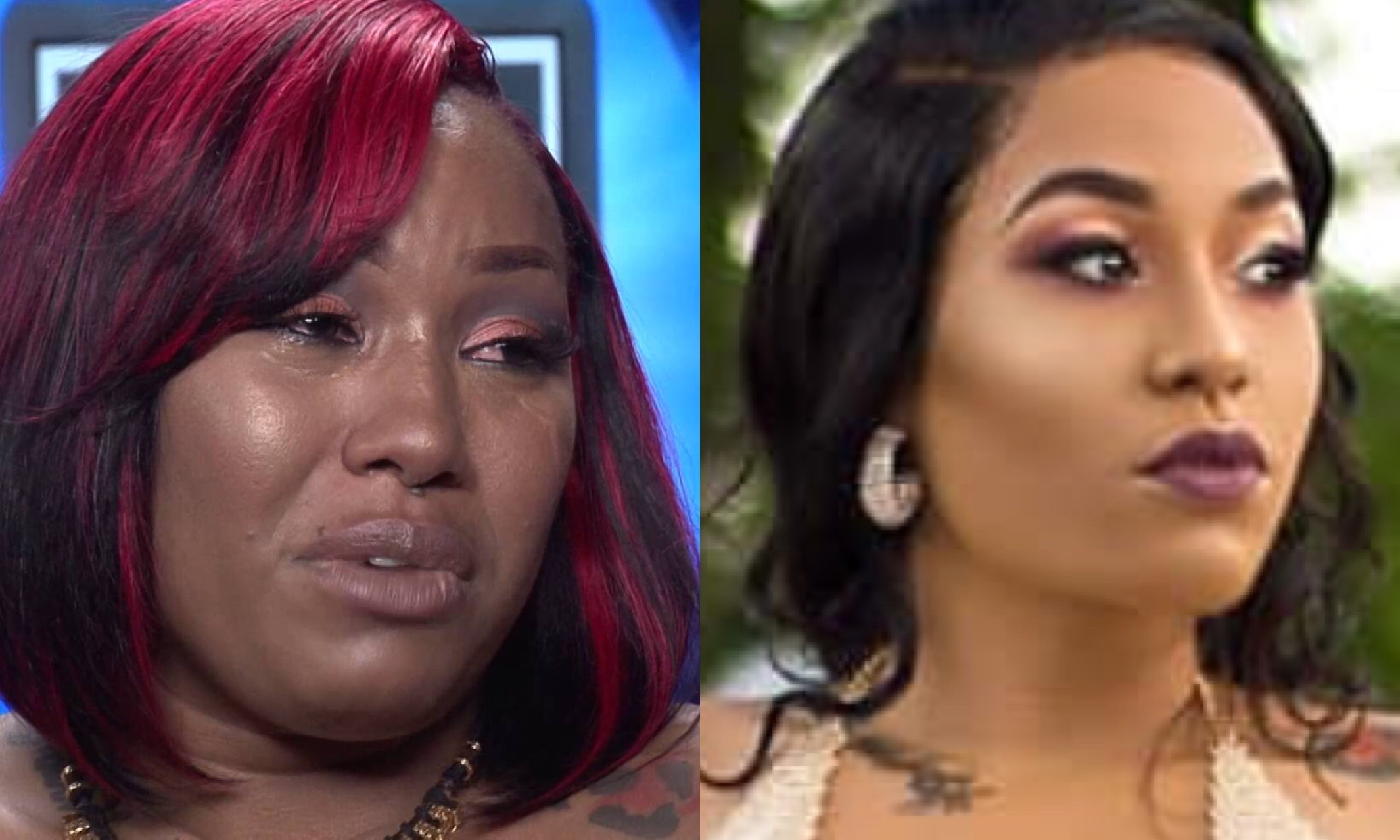 Dancehall fans have reacted to Shauna Chyn’s claim that plastic surgery isn’t for everyone.

Shauna “Controlla” Chyn caused quite a stir online this week after she took to Instagram to warn some persons not to indulge in plastic surgery as it doesn’t suit everyone.

“Some people nuh fi do body pleeaaase stop f**k unnu self! a nuh everybody it fit. You look better how you was,” the deejay posted to her Insta story.

However, it seems the “Control Button” star’s comments did not go down too well with fans as many took to social media to blast the female deejay, accusing her of hypocrisy.

“Is horse legs really trying to give advice, joes money can’t buy U hips so shut the hell up horse legs,,,” one fan commented while another questioned “Huh is she talking to herself.”

The negative comments did not stop there as another fan jested “No sa?uno leave gully bap woman she nuh throw shade at her self she throw the tree tpc?no sa.”

Chyn, who recently rebranded herself as “Shauna Controlla” sent tongues wagging in 2018 after she re-emerged on the Dancehall scene sporting a brand new look.