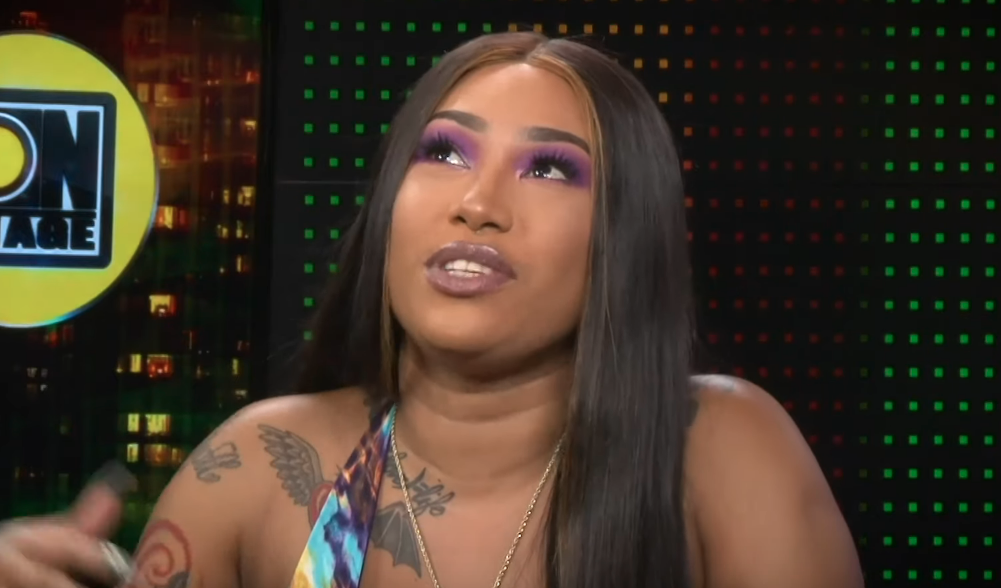 Shauna Chyn, who now goes by the moniker Shauna Contolla stopped by Onstage TV over the weekend.

Last week Shauna Controlla took to her Instagram account and told fans her reason for changing her stage name and she basically told Winford Williams the same story.

The “Control Button” singer has an ongoing legal battle with Jamaican actress Shauna Chin over the name.

The actress, writer, and director, is most known for her guest-starring role on the Jamaican television series The Blackburns of Royal Palm Estate and the Festival De Cannes award-winning short film Choices. She also made an appearance playing the role of a doctor in the CBS TV drama Criminal Minds.

Back in 2016 it was reported that Shauna Chin was desperately searching for the “Control Button” singer to serve her a cease and desist order.