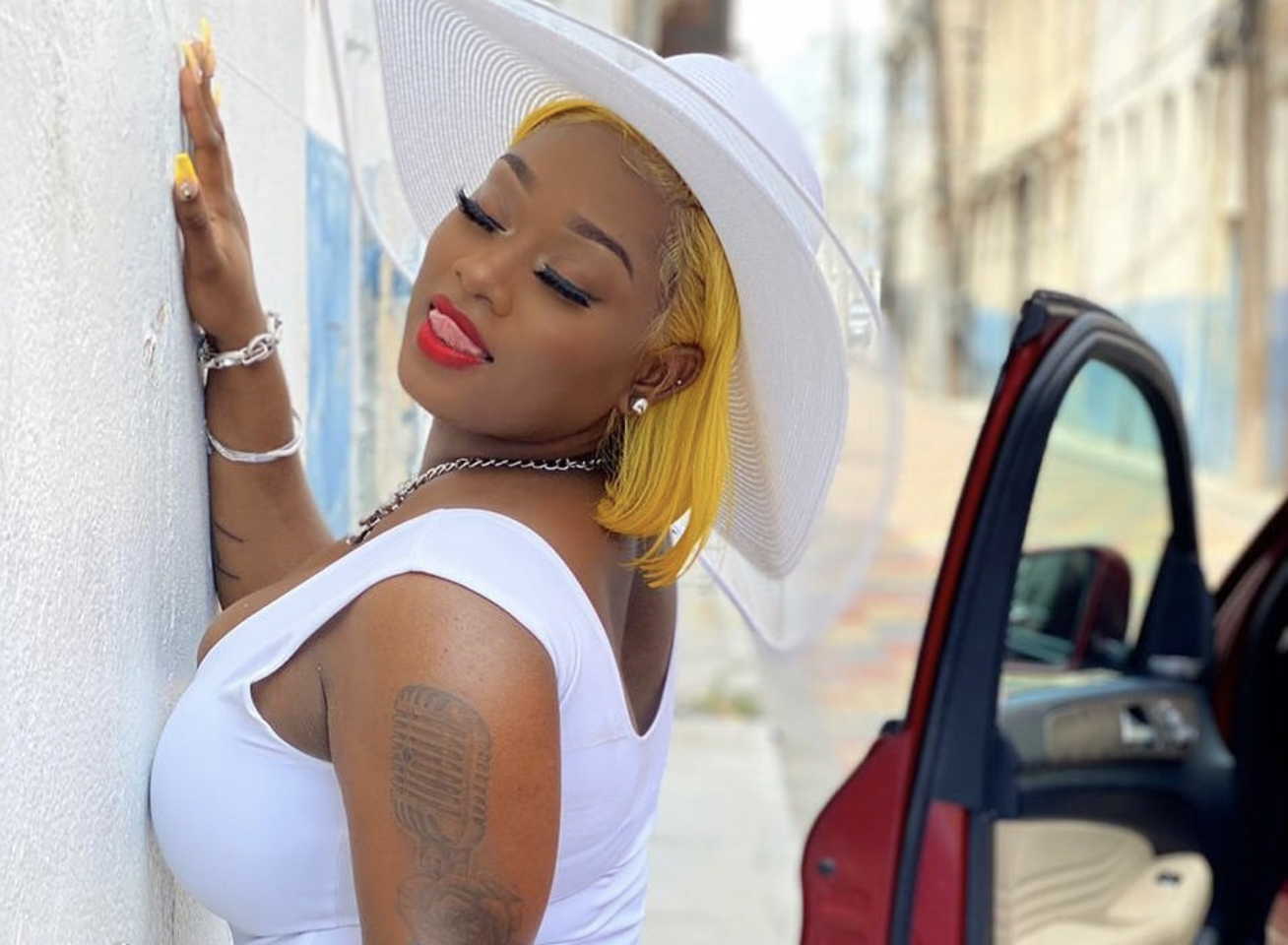 The ‘Top Gal’ released a viral video for the Papidon-produced song via her VEVO channel on September 30th, 2020.

Yamabella is currently trending at no. 5 since its release.

Shaneil speaks from a position of passion as she reiterates throughout the entire track how conscious she is of her actions and will remain that way until the end of her days.

“I will never ever-live fi impress people, me just a live my life. Talent Over Hype” sings Shaneil on the chorus.

The instrumental was composed by Jah Weez and then mixed and mastered by Barkley.

The single has amassed over (3) three million views since it’s release approximately three months ago. Arguably a top 10 Dancehall single this year.