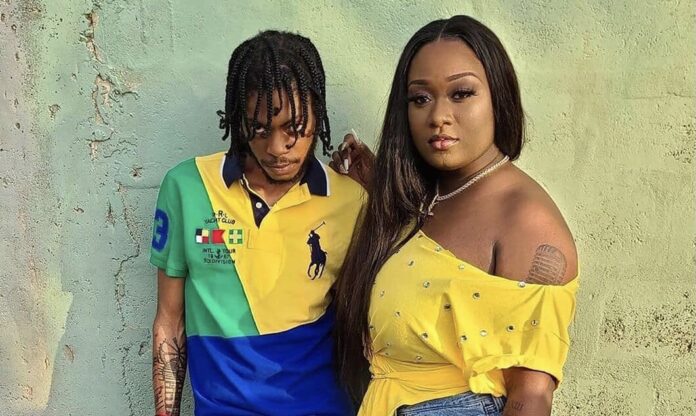 Shaneil Muir and Daddy1 have dropped the visuals for their new collaboration titled “Toxic.”

Shaneil Muir is looking to build on her momentum from last year with the release of a brand single.

The track, which is produced by Shab Don Records, sees the two delivering a classic tale of a toxic but functional relationship. The two Montego Bay-based acts perfectly deliver the catchy lyrics on the warm infectious beat.

The video opens up with Shaneil’s father voicing his disapproval for her ongoing relationship with “Brogad.” The father blatantly warns her that he is bad for her while she hits back that he is projecting his failed relationships unto her.

“Caah you don’t good fi mi, and me don’t good fi you / Love a nuh supn weh we practice, but the two a we together that too toxic,” are a few of the line from the track.

Fans already seem to be loving the vibe on the track as many took to social media voicing their approval.

“2021 start off with a bang top gyal,Relationship anthem,” one fan said, while another added, “Di song ave a buzz yassss pure facts📌”

Since its release, the track has racked up over 200,000 views and is currently #2 on the local Youtube trending.

Last year Shaneil Muir emerged as one of the biggest breakout stars of the year. She was able to establish herself as a household name with several chart-topping singles such as Yamabella, 3D, and Same Guy.