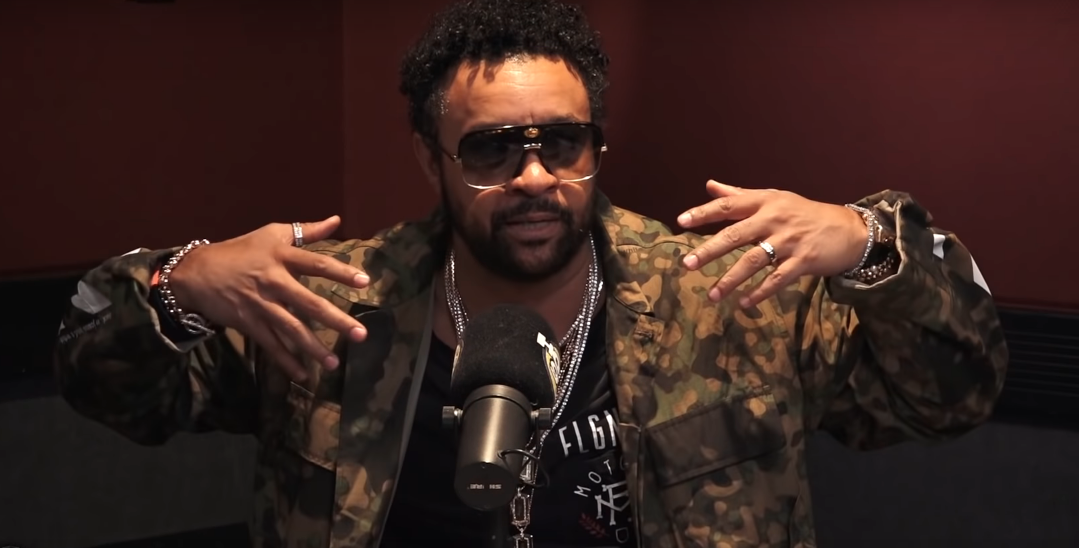 Watch below as Shaggy gives his thoughts on Jamaican culture, and not fitting the stereotype of a “typical” Jamaican, how he feels about Dancehall music today, his experience going to the historic Buju Banton concert and many more.

Shaggy is currently promoting his new album “Wah Gwaan?!” which was released on May 10th. The project features his new smash hit collaboration  “Money Up” with  Noah Powa.

Watch Shaggy’s Hot 97’s Ebro in the Morning below.