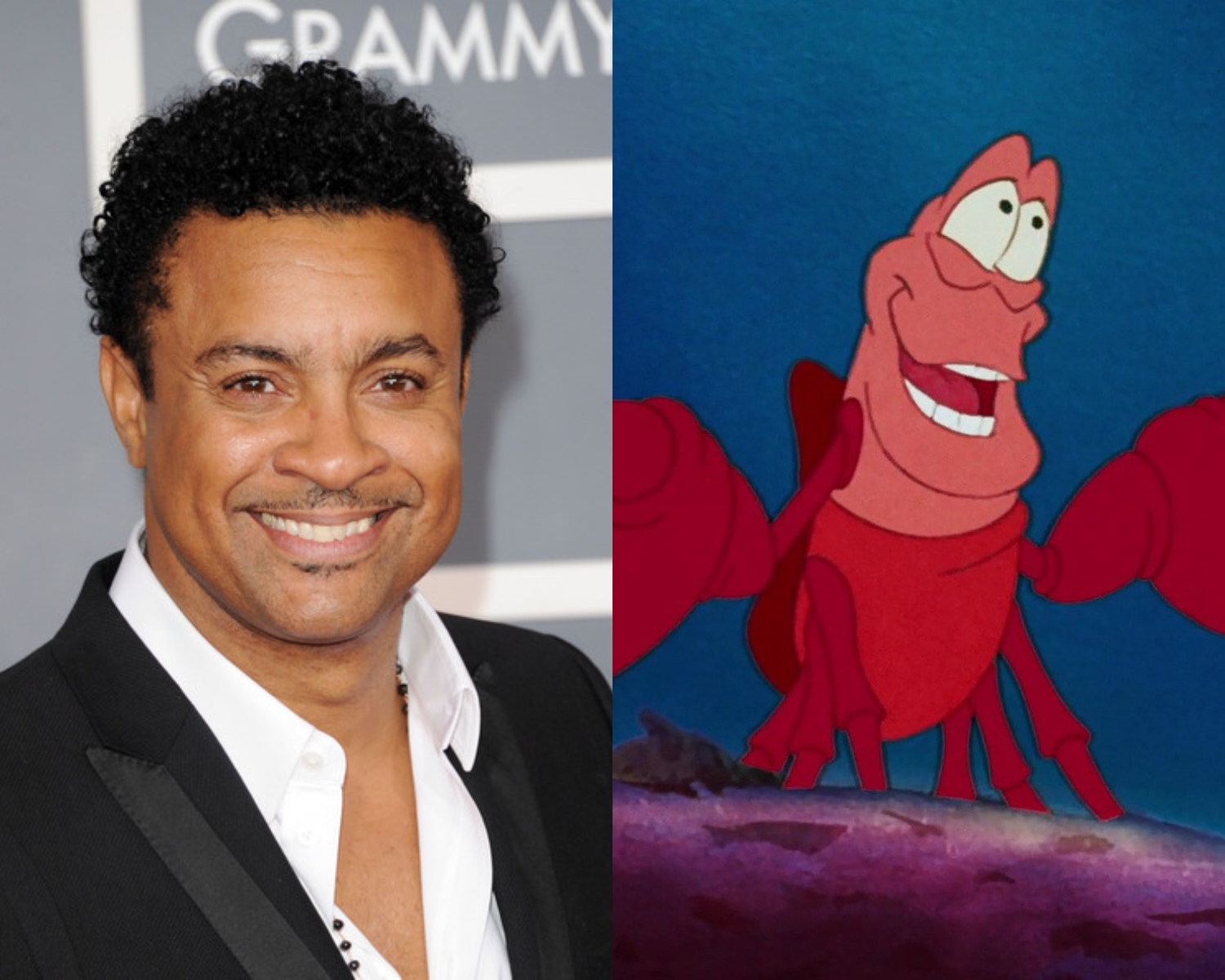 Grammy-winning Entertainer Shaggy is thankful after he landed the role as Sebastian in a live concert production of The Little Mermaid set to air on ABC.

Shaggy joins Auli’i Cravalho (the voice of Moana) who will play Ariel, and Queen Latifah as Ursula.

ABC Network announced earlier this month that the live musical event, set to air November 5 at 8 p.m. ET. will be apart of “The Wonderful World of Disney” franchise honoring the 30th anniversary of The Little Mermaid.

The live concert will “take viewers on a magical adventure under the sea as live musical performances by a star-studded cast will be interwoven into the broadcast of the original feature film,” ABC said in a press release. “This never-before-seen hybrid format will feature beautifully intricate sets and costumes, with music from the original animated film and the Tony Award-winning Broadway stage version.”

Speaking on the role, an elated Shaggy said it was difficult to keep the big news a secret from his fans, “Well, I have known for about a month, so I just think the hardest part was to keep my mouth shut until it was time for the official announcement. I was the only choice,” he told The Star. “The director and the head of ABC never had a second choice, had I known before, maybe my negotiations would have been totally different.”

Rehearsals for ABC’s The Little Mermaid Live will begin in September and as for the actual film remake, Shaggy says he believes legendary comedian/actor Oliver Samuels is the right man for the job.

“I believe Oliver Samuels would make an amazing Sebastian as a comedian that is incredibly talents and I am a super fan. We should lobby for any Jamaican who tries for the role,” he continued.