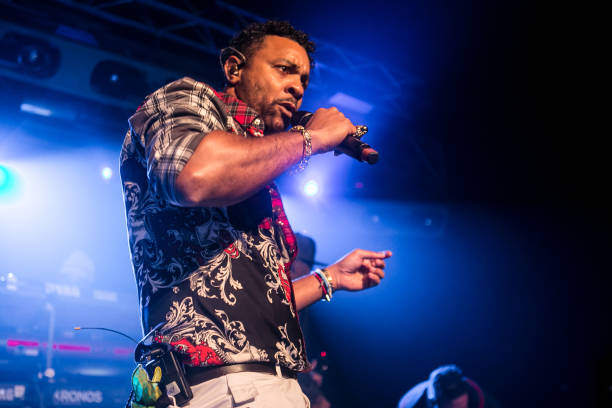 The international recording artist who appeared twice during the show, first for a skit with host James Corden and later for a performance with veteran English musician Sting was greeted with backlash from multiple publications.

Complex Magazine wrote, “If Shaggy can perform at The Grammys in the year of our lord 2018 you can do whatever you set your mind to” on their official Twitter account.

While In Touch Weekly published an article title “Why The Hell Is Shaggy Here?” The American celebrity gossip magazine wrote, “Uh, we haven’t heard of Shaggy since the ’90s. We’re still not sure why he decided to climb out from under his rock and appear at the show.”

Over the weekend Shaggy broke his silence over the harsh criticism after he announced that he would be performing with Sting once again at a tailgate party for Super Bowl 2018.

“The Grammys was a great vibe, fantastic energy. James Corden basically wanted Sting to come and sing Englishman in New York, because he’s an Englishman in New York, especially with the Grammys being back in New York,” he said. “He wanted us to do the skit and since we’re doing the album together they said we could do our single, because it could fit within the time allotted for the performance. It’s all about promoting the single and getting it out to people.”

“There was some negative. There are other persons who were nominated such as Lourdes and did not get a performance so I can understand, but we have a song that we are putting out and we took the opportunity that we were given to promote it and we did our best. and apart from those who were negative, the majority was positive and our numbers were soaring. We are looking forward to this album 44/876,” Shaggy added.