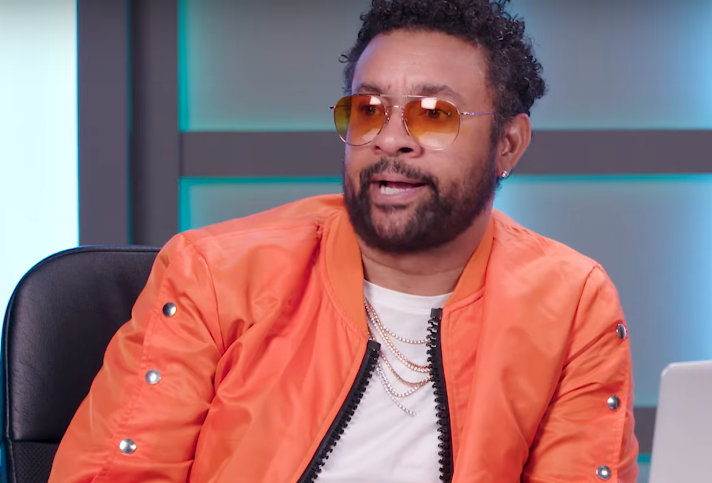 The three entertainers were honored at a Independence Spectacular virtual ceremony with the Jamaican Reggae Icon Awards. “COVID has forced us to change many things, but it will not stop us celebrating our country and outstanding Jamaicans who’ve been such great role model and inspirations, not only for us, but for the people of the world,” Minister of Culture, Gender, Entertainment and Sport, Babsy Grange said.

The event was held at National Arena and had no physical audience due to the Pandemic. However people were able to view the event on their television and online.

“Wheel and Come Again is really our aspiration. It is a call to all of us to look at our current circumstances, much of it caused by the pandemic, and to assess, come up with a plan and go again like the resilient and strong Jamaicans that we are.” Grange went on to say.