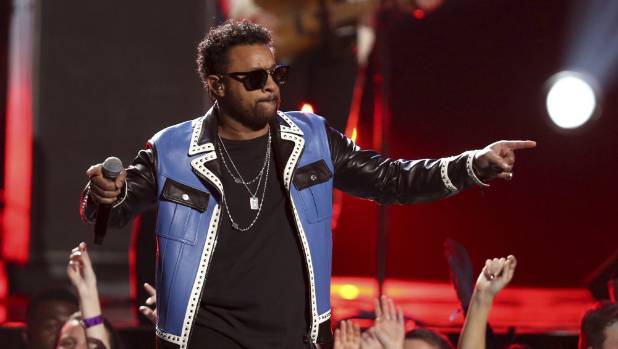 Shaggy was disrespected on several occasions following his recent stint at the 60th Annual Grammy Awards on Sunday by the US media.

The international recording artist appeared twice during the show, first for a skit with host James Corden and later for a performance with veteran English singer Sting was greeted with backlash from multiple publications.

Complex Magazine wrote, “If Shaggy can perform at The Grammys in the year of our lord 2018 you can do whatever you set your mind to” on their official Twitter account.

While In Touch Weekly published an article title “Why The Hell Is Shaggy Here?” The American celebrity gossip magazine wrote, “Uh, we haven’t heard of Shaggy since the ’90s. We’re still not sure why he decided to climb out from under his rock and appear at the show.”