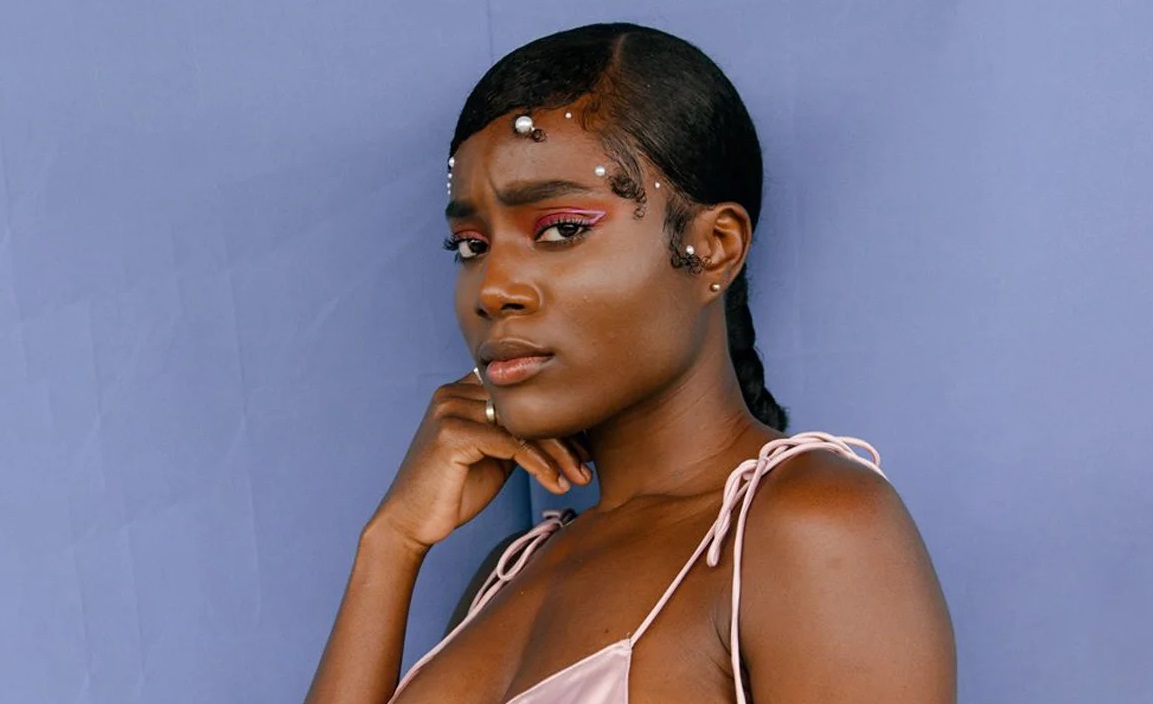 Sevana releases Be Somebody, her new EP, via this year’s landmark record label partnership between In.Digg.Nation Collective and RCA Records, facilitated through Six Course Records.

The singer-songwriter also reveals the video for “Mango,” the flirtatious tune showcasing Sevana flowing in her sultry Jamaican accent over a minimal J.L.L.-produced backdrop of airy synths and tickling guitar notes. Yoram Savion and Sevana direct the colorful visual, fresh off his creative contribution to Sevana’s previous video, “If You Only Knew.”

“I wrote mango to pay tribute to one of my favorite fruits, the Julie mango; celebrating the excitement you feel when someone gives you a likkle buzz. It’s meant to be light-hearted and lift your spirits much like eating a Jamaican mango does,” Sevana shares about her latest reveal.

Be Somebody, is the next chapter in Sevana’s song book. This latest release consists of all-new tracks that peel off Sevana’s layers in a metamorphosis of self, reflecting on personal growth, love and relationships.

“For the EP, I wanted to add songs that covered various thoughts. When I’m spilling over with feelings I write; when I’m happy I sing; when I’m frustrated I dance to it. It’s the first time I’ve worked with producers who were so open to my direction as far as sounds and instrumentation. I did every harmony and ad-lib arrangement myself. My music finally feels like me,” the singer professes.

The EP’s title track sets an aspirational tone of Sevana becoming an individual and reaching one’s full potential despite overwhelming feelings of doubt amidst the pressures of the world. “Let me be greater than this,” Sevana wails with intensity. On “Phone A Friend,” Sevana belts out a distress call expressing discontent in tough situations, while J Vibe’s synth chords mimic the sound of a touch-tone phone. One of the album’s crown jewels is “Set Me On Fire,” produced by Protoje, J.L.L. and Paris La Mont Dennis II. It is a tale of revenge in a relationship where she turns her tragedy into triumph. Sevana’s benediction of how far her love and loyalty would travel on the EP’s first single “If You Only Knew” is even more contagious sung in her falsetto. Kelsey Gonzalez, producer and guitarist for The Free Nationals band is at the helm of this track.

Sevana has earned notoriety by The FADER, ESSENCE, NYLON, COMPLEX, ASOS, VICE/Noisey, BBC (1Xtra), LargeUp and graced the cover of RIDDIM Magazine’s SPRING 2019 issue. In addition to her singing career, she played the starring role in the groundbreaking Jamaican web series, Losing Patience, which aired on the country’s most popular TV network TVJ.

Her naturally radiant look has made her a favorite of photographers and fashion labels. Most recently, she was included in PUMA Middle East’s 2020 campaign along with labelmate Lila Iké. Be Somebody follows Sevana’s self-titled EP (2016) and her 2018 breakthrough song “Sometime Love” and 2019’s singles “Nobody Man” and “Haul & Pull” off the Protoje and J Vibe produced Rock & Groove Riddim.