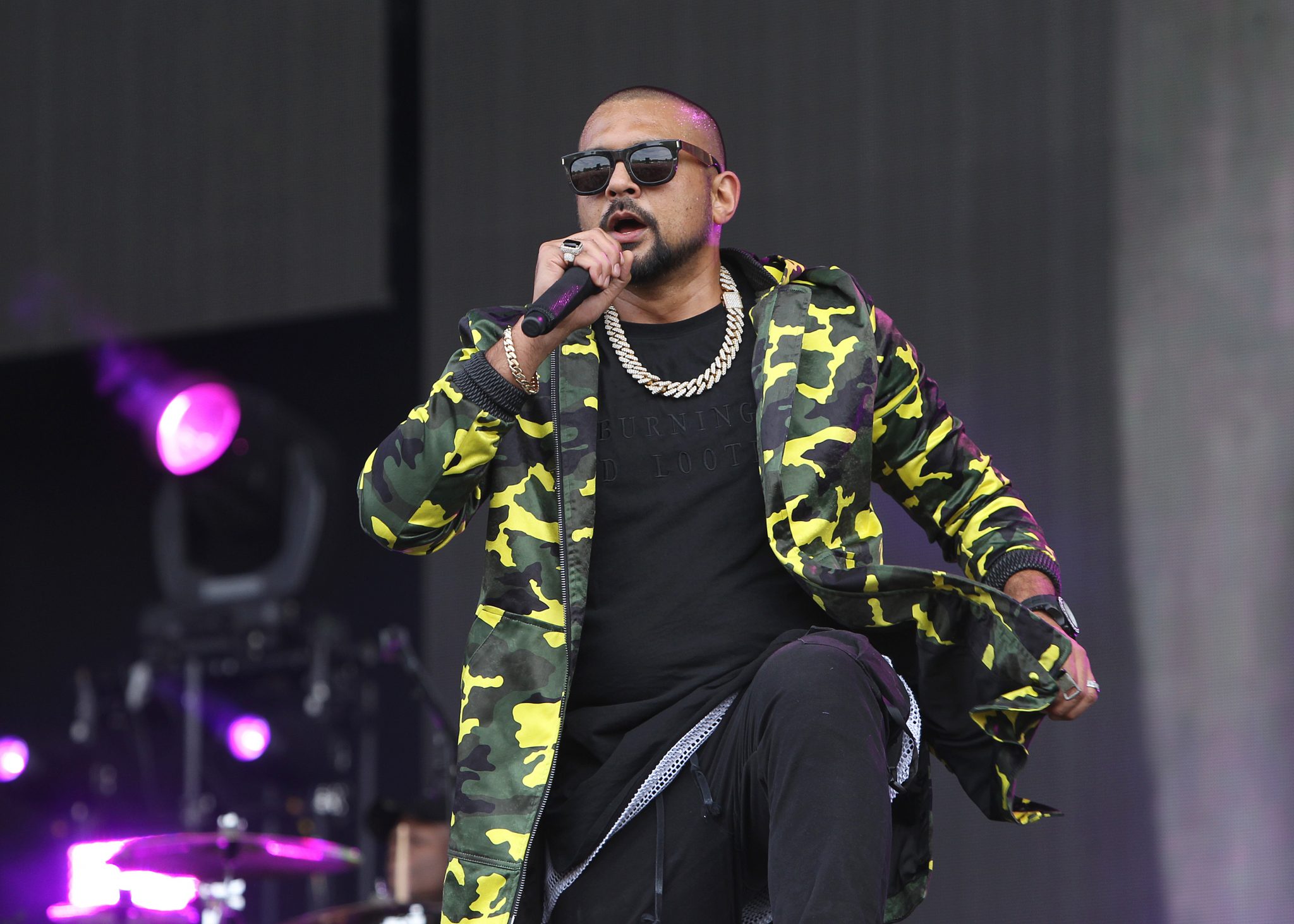 Sean Paul will be heading to the Middle East this October for a performance in the Islamic State of Qatar.

The Grammy-winning Dancehall artiste is scheduled to perform at the Qatar National Convention Centre in the capital on October 30 for a concert titled “Sean Paul Mad Love Tour.”

The concert, which is organized by Iconic Events, will see the international Dancehall superstar returning to the region following a 2006 appearance.

According to event organizers, they are excited to be bringing the Jamaican superstar back to the region for all the Pop music lovers, as he remains a hugely popular figure who is loved by fans there.

“It will an amazing night with Sean Paul and all his new music. Sean Paul’s recent music and collaborations have been huge, topping the Billboard charts with David Guetta & Becky G, Dua Lipa, Clean Bandit & SIA, racking up several billion views in the process,” said event organizers.

Sean Paul remains one of the most decorated Jamaican acts of all time with a Grammy, American Music Award, MOBO Awards, Soul Train Awards, MTV Music Awards, ASCAP Rhythm and Soul Music Awards, a Source Award, and a BET Award.

He is the only Jamaican artiste to have won an American Music Award for Favourite Pop/Rock Male and is also the first Jamaican to be featured on the cover of Vibe Magazine.