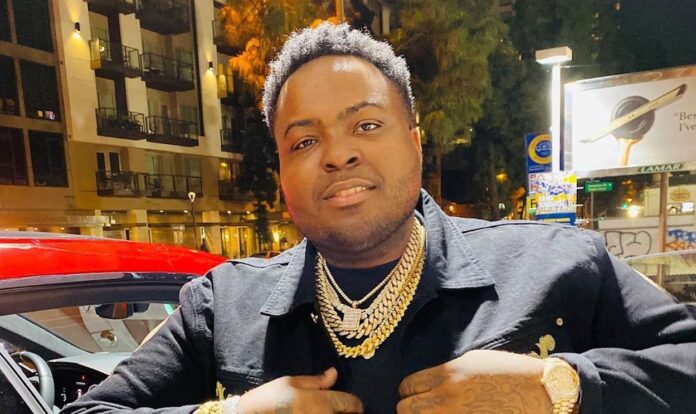 Sean Kingston has an arrest warrant in his name over grand theft in connection with an unpaid jewellery.

The Jamaican singer and songwriter reportedly had jewellery delivered to his home, but he never ended up paying for the items and has been charged with grand theft as a result.

According to TMZ, authorities do not plan on actively pursuing Kingston, but his warrant will remain in their system, in case the “Beautiful Girls” singer falls into their hands through some other brush with the law.

The outlet reported that the legal complaint stated that bail in the case was US$45,000, and Kingston could be incarcerated for as many as three years if convicted in connection with the case.