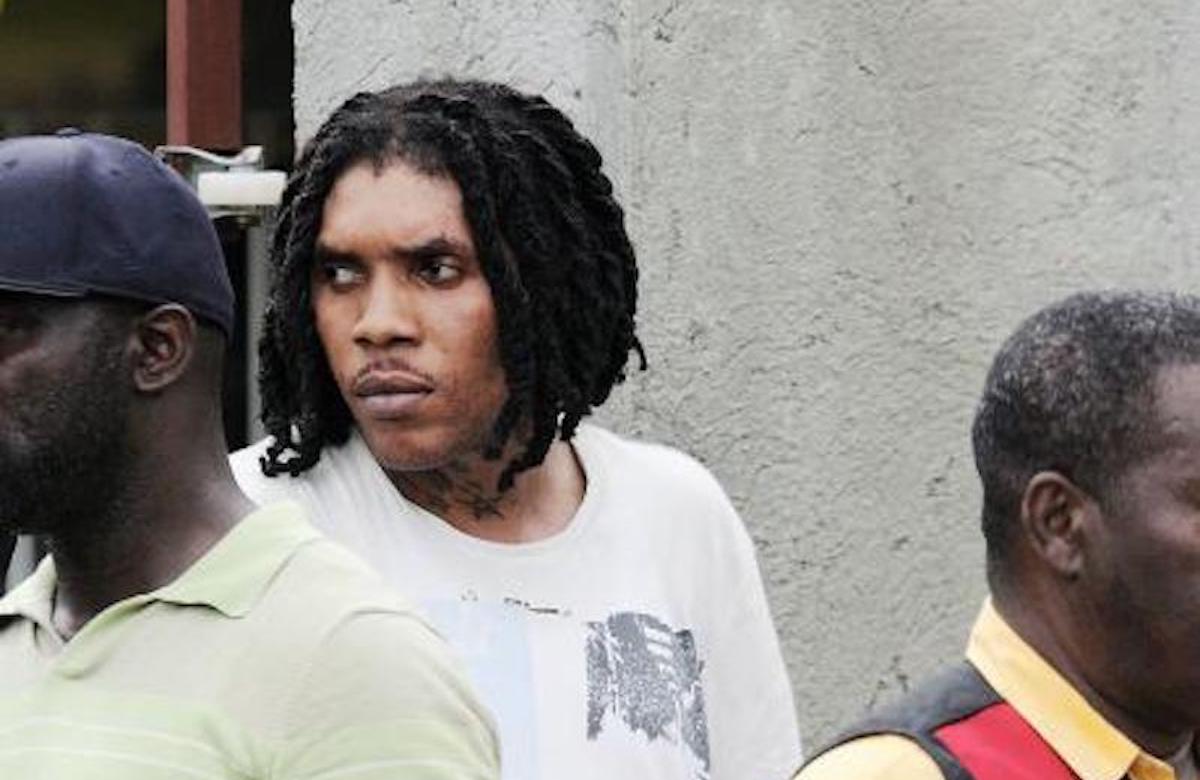 Vybz Kartel’s team has since contacted Facebook about the fake page, however Sikka Rhymes is warning fans to do their due diligence before sending payments for Worl’Boss dubplates or any other music-related requests.

“We are asking DJs/selectors to do their homework before sending their money to these people,” Sikka Rhymes said. “Vybz Kartel is incarcerated and is not doing dub programmes. Furthermore, only a few persons can do business on behalf of Vybz Kartel, myself included. You have been warned. Also please note that Vybz Kartel’s page is called Adidja Azim Palmer.”

The public is also being advised that the official social media accounts for Vybz Kartel are verified and carry the blue tick on Facebook and Instagram.

This is the second time since Vybz Kartel’s incarceration that his name has been used by scammers. Back in 2013, they took money from fans claiming it was for the Dancehall deejay’s legal fees.