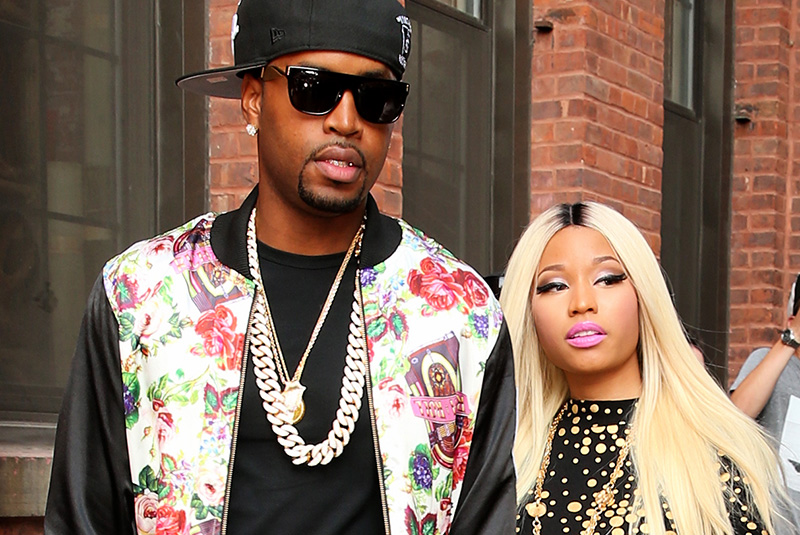 Shiggy took to his page on Friday night to share the hilarious clip, “Yo this n—a here sneakin’ on Nicki’s page,” Shiggy says as he catches Safaree red handed in the act. “My Boy @iamsafaree Reminiscing ????? @nickiminaj He Want That Old Thing Back,” he captioned the post.

Drake and Nicki Minaj Reunite For This Adorable Video

The Trinidadian Rapper caused a stir with her third track titled “Barbie Dreams” which is a remix of the Notorious B.I.G. classic “Just Playing (Dreams).”

In the gritty track, the “Chun-Li” rapper playfully insults every male rapper that has tried to sleep with her throughout her career. And no one is off limits from her lyrical tongue lashing, from 50 Cent to Drake to Eminem.