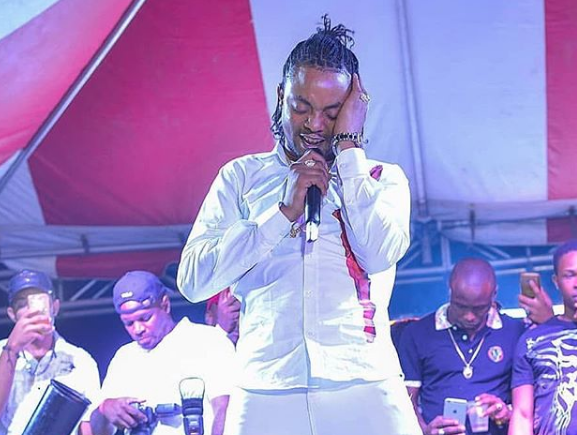 Rygin King is in critical condition after he was shot and injured on Sunday.

A 28-year-old female was pronounced dead at hospital. Rygin King was rushed to hospital for emergency surgery.