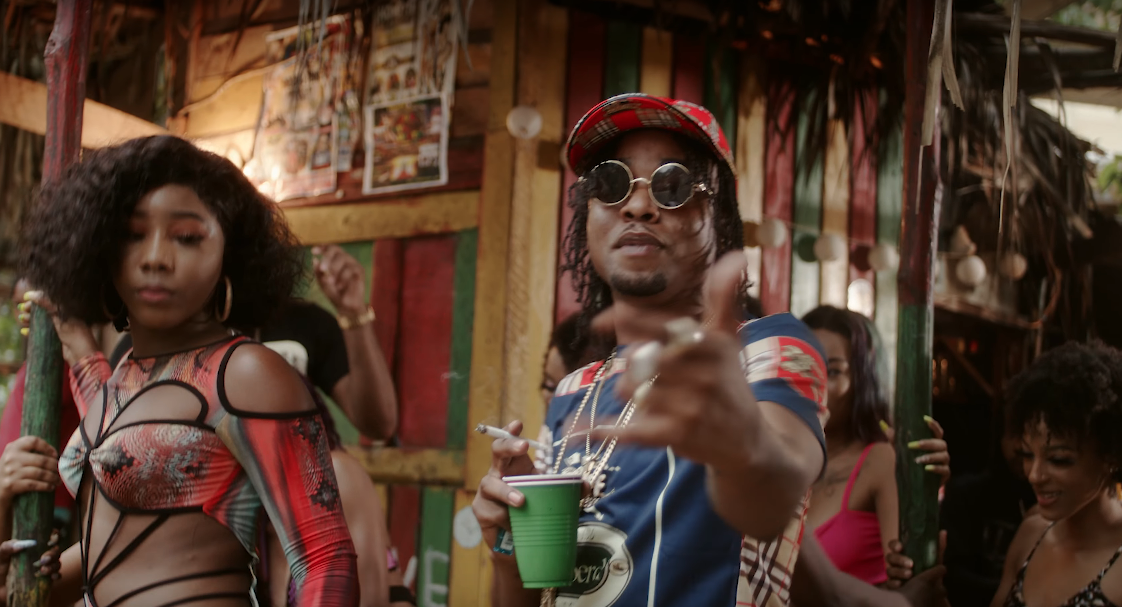 Rygin King currently has one of the hottest music videos in the country.

The Montego Bay-based Dancehall entertainer rolled out the official visuals for his party banger One Time. The Jay ‘Game One’ Will-directed cut is currently trending on YouTube in Jamaica.

Keeping up with the party theme on the release, Rygin King is captured on the beach in Western Jamaica living his best life with almost 50 banging chicks and his Dunce Thugs. We love to see fun music videos like this number showcasing the island’s amazing culture.