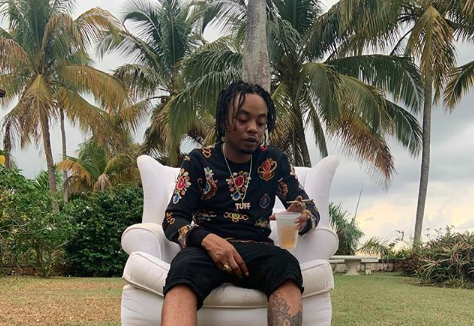 Just moments after news surfaced that the Tuff deejay was shot and injured in Westmoreland, a fake Instagram account with under 200 followers surfaced asking fans for donations.

“People i’m not dead. I was shot and i’m in critical condition needing all the support I can get for a brain surgery,” the account’s bio read. The scammers are asking persons to donate via Cash App.

Dancehall fans are being warned not to engage with the fake account.