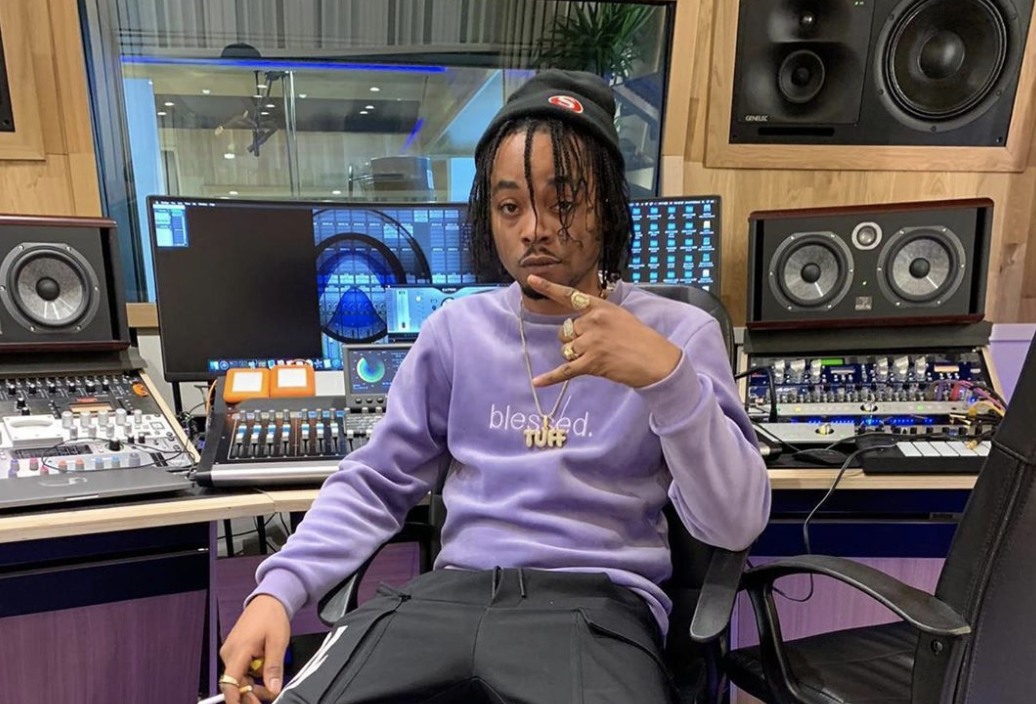 Rygin King is giving thanks for life after being shot earlier this year.

Mission starts with the playing of Television Jamaica’s news report of him being shot, unfazed the deejay is quick at the draws as he delivers motivation through music.

Rygin King then sings about his “Mission” of getting rich and talking care of his family.

The “Tuff” deejay, real name Matthew Smith was shot and injured on Sunday, June 28 after leaving a funeral in Westmoreland.