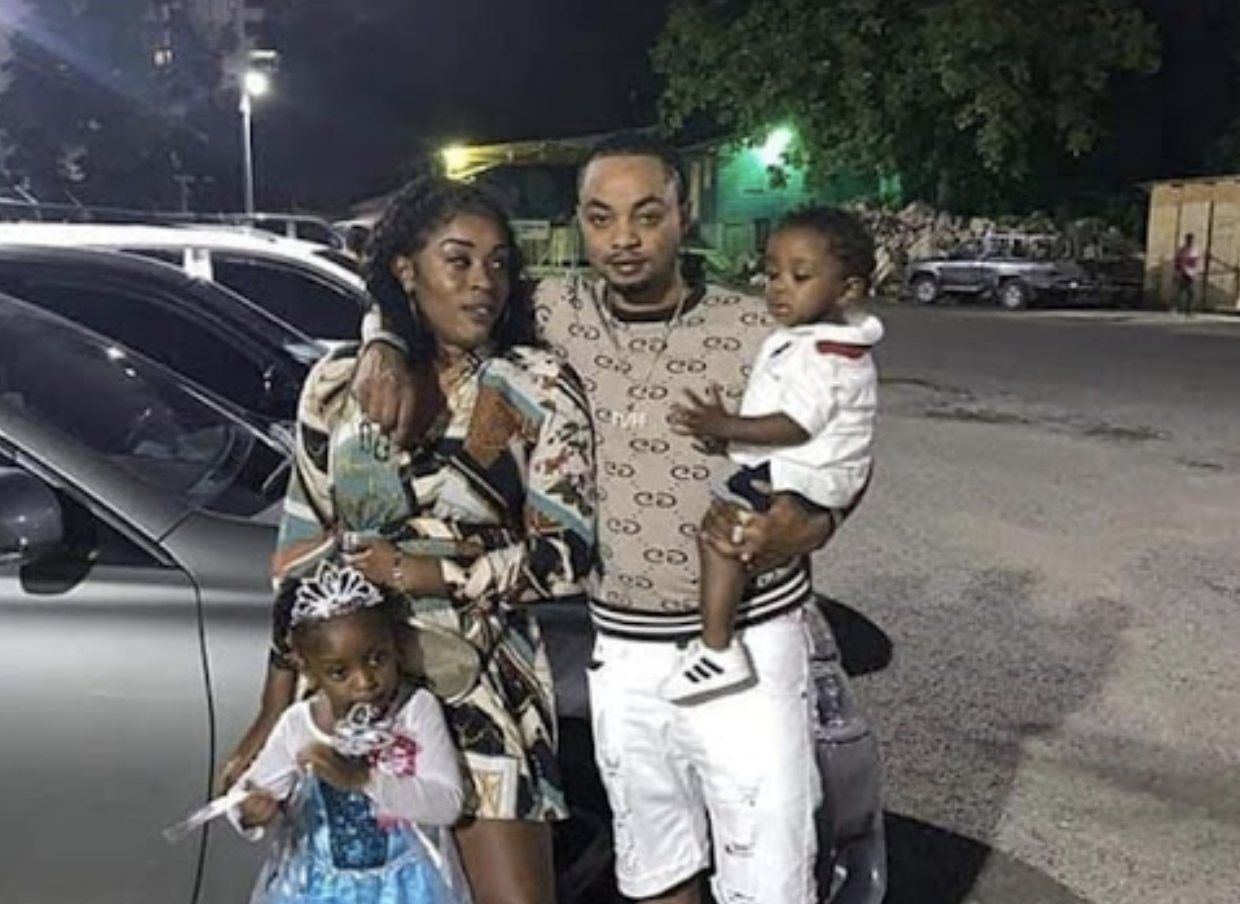 Rygin King continues to count his lucky stars after he was shot and injured during an attempt on his life earlier this year.

Among the things he is thankful for, the Dancehall artiste revealed on Thursday that he was happy to be alive for his kids.

“😂 so glad am alive mi youth them mean everything to me,” Rygin King captioned a video of his kids promoting his new single.

Mission starts with the playing of Television Jamaica’s news report of him being shot, unfazed the deejay is quick at the draws as he delivers motivation through music.

Rygin King then sings about his “Mission” of getting rich and talking care of his family.

The “Tuff” deejay, real name Matthew Smith was shot and injured on Sunday, June 28 after leaving a funeral in Westmoreland.