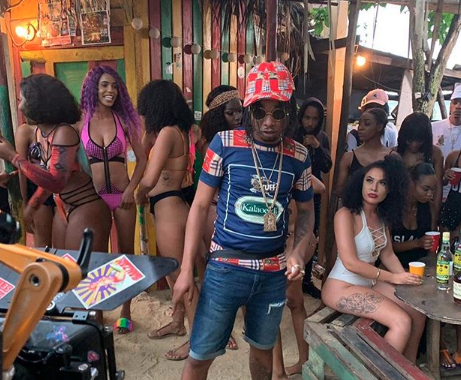 The Montego Bay-based deejay linked up with longtime producer Tip God Music and Dre Krazy for this latest offering.

The entertainer has been releasing a steady supply of tracks throughout the year which includes; Powerful, Portal, Too Late, Keep UP, One Time and