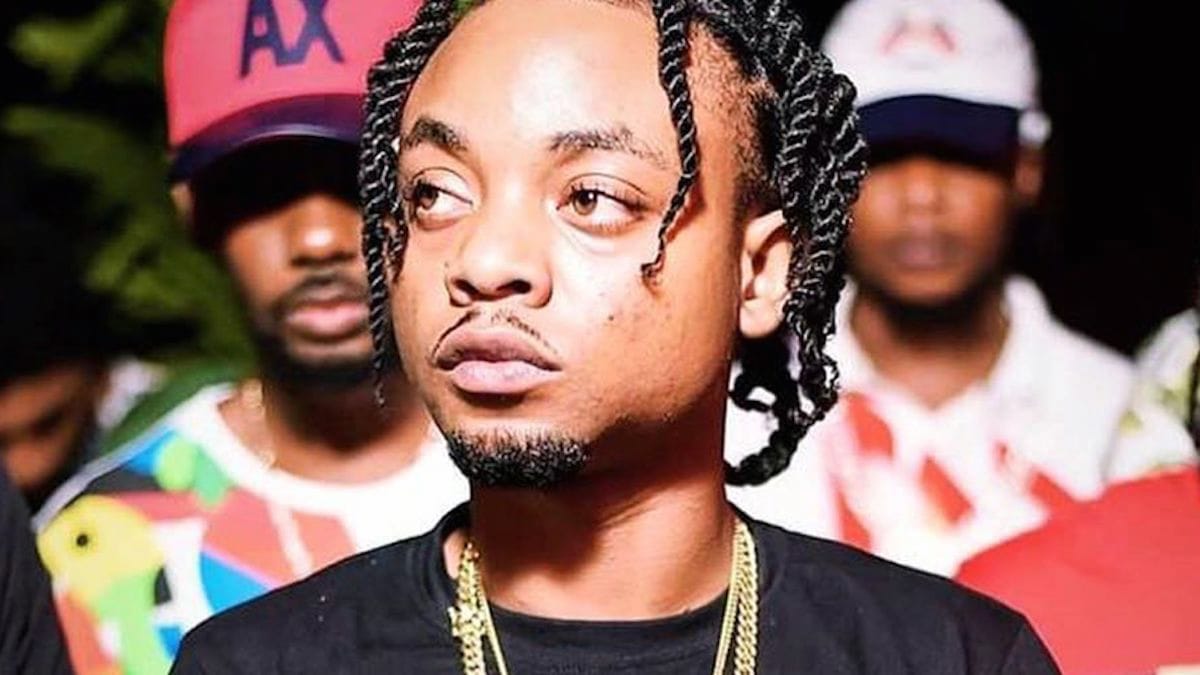 Dancehall artiste Rygin King has broken his silence after being shot last month.

“Just wanted to let you know Rygin King is sending a heartfelt thank you to all well wishers, family and friends for their prayers and thoughts during this difficult time,” Rygin King’s management team said in a post uploaded to his official Instagram account.

The Tuff deejay, real name Matthew Smith, said he was gaining strength and courage to make a full recovery.

“I will live through this ordeal and I can take the next step that comes along with the Most High by my side. My fans show me the support and I am going to make them proud. Just know ‘One King’ soon step out.” he said.

Rygin King also thanked the hospital staff for providing him with the best care possible. He also made special mention of Minister of Culture, Gender, Entertainment and Sport, Olivia Grange, Dr Chris Tufton, Minister of Health, and Dr Horace Chang, Minister of National Security, for their immediate response and direction.

Rygin King was shot and injured on Sunday, June 28 after leaving a funeral in Westmoreland.