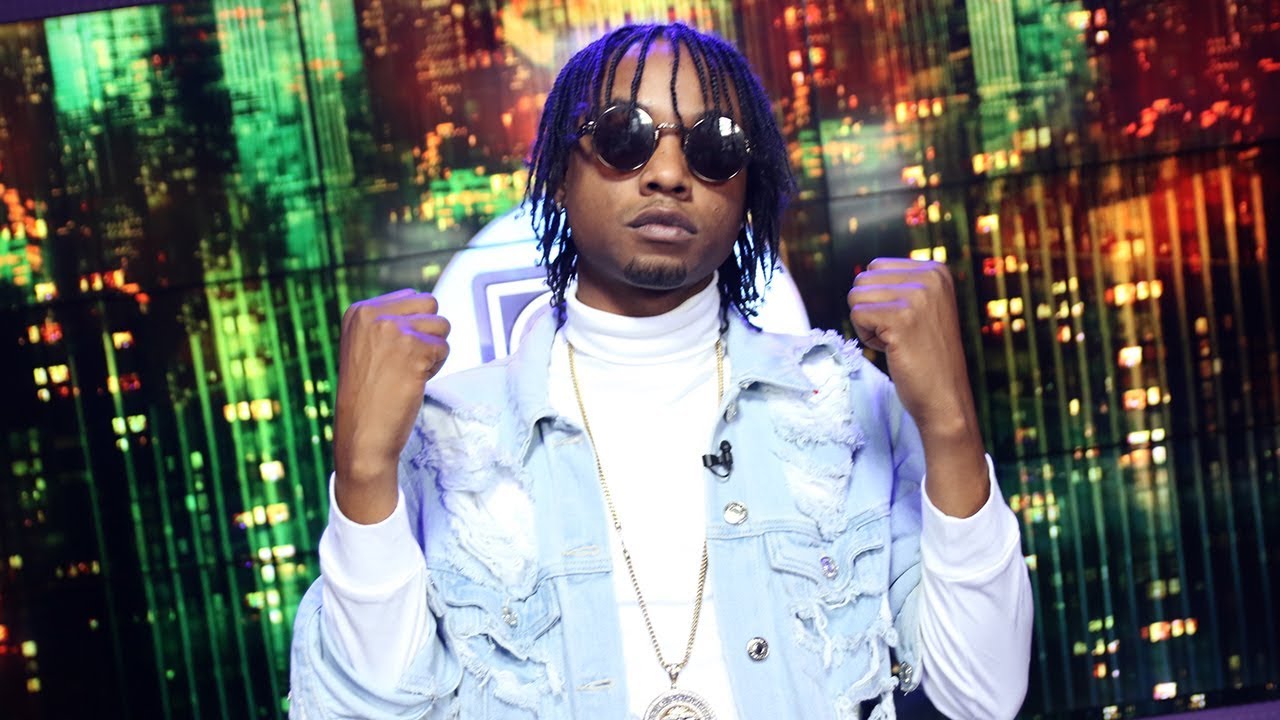 Rygin King has set the record straight regarding a rumoured beef with Dancehall superstar Alkaline as well as blast online Vloggers for spreading fake news.

Dancehall superstar Rygin King has finally addressed rumours claiming that he took shots at Alkaline during an Instagram Live broadcast several weeks ago and has blamed online vloggers for spreading lies.

The “Tuff” deejay took the Instagram Live earlier this week to address several topics including alleged beef with the Vendetta deejay.

“Big up every artiste, Rygin King never diss no artiste a bere vloggers out deh a chat bere f**kry, a bere f**kry unnu a chat,” said the deejay before adding “which artiste? mi never call a artiste name inna mi mouth yet.”

Last month fans speculated that the “Legacy” deejay had taken shots at the entertainer following an Instagram Live session where he seemingly responded to a fan’s comparison saying “Them boy nuh inna we league muma… Muma yo don’t see a VVS on my neck, drip drip tell me a tell you that.”

However, the deejay has blasted the allegations, labeling them as purely fictitious and created by online vloggers saying “The least ting mi do dem turn it a different way.”

The entertainer also went on to warn fans about several fake pages on social media claiming to be connected to him, explaining that this has impacted his bookings and other business with their false information.

He went on to warn fans not to engage in any business with these accounts, adding that there is only one social media account affiliated with his brand and any other should be reported as fake.

Rygin King also used the opportunity to blast the media for false reports claiming his “fully dunce” slang had recently caused a concern with cops, pointing out that even the Minister himself had to recently rubbish the claims.

However, the “Phenomenal” deejay says he is not letting the negative energy distract him as he is busy working on new music, promising fans new material in the coming weeks.