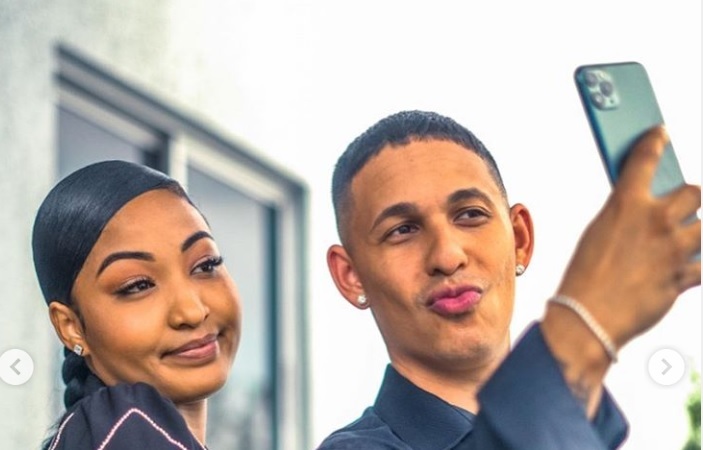 Dancehall fans are savage no matter the occasion and Rvssian was their latest target.

The international record producer, recording artiste was trolled on social media earlier this week after a photo surfaced online showing his outfit at the funeral service for Shenseea’s mother.

Responding to trolls via Twitter, Rvssian explained that his oversize garments were a direct result of him not being prepared for the ceremony. “I bought these pants in Ammar’s last minute. Never planned for it,” he wrote.

Luckily Rvssian is used to working with mega superstars and understands the life that comes with being a public figure therefore he didn’t take the comments personal, “let’s start the roast fest,” the Jeans & Fitted singer continued.

Check out Rvssian’s photo and a few comments below.