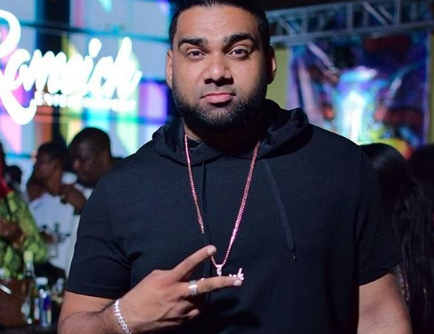 Romeich Major of Romeich Entertainment is set to expand his business exploits with the release of a line of multivitamins.

The entertainment mogul is set to venture into the health industry with the release of his “Major Vitamins” in February.

Romeich recently took to Instagram to make the landmark announcement, by posting an image of his product.

“Major by Romeich not only a clothing brand it’s a Brand for your everyday living, remember HEALTH is WEALTH” he declared. He would go on to say “I am Proud to say look out for my #MAJORVITAMINS for both Men and Women being released in February.

According to Romeich, the product will be distributed out of Miami and will be available worldwide.

Romeich is best known for being the CEO of Romeich Entertainment and his clothing line. He is the manager for Dancehall superstars such as Shenseea, Teejay, Kemar Highcon, and Ding Dong.