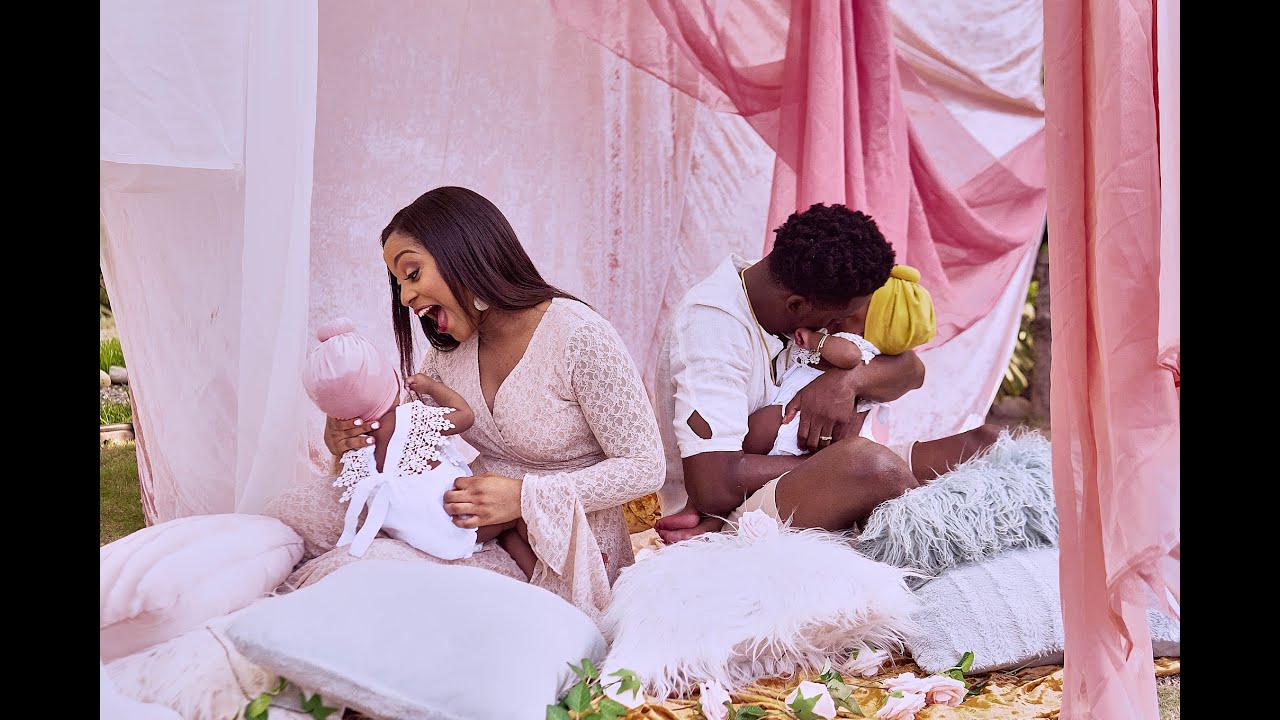 The video made its debut on August 31 to his YouTube channel and has accumulated over a 250,000 views since its release. The original audio, produced by ZJ Chrome’s CR203 Productions dropped about a month ago.

Romain Virgo’s “Hero” music video starts out with a personal scene of the entertainer in the delivery room, dressed in sanitary surgical gear, as he captures the birth of his children.

Romain acknowledges that he has more responsibilities now that he is a father, “Me have a different hunger from my youth dem born.” he sings in the track.

“Hustle tun up, Muscle tun up, Out de now nah depend pon luck/ Rain a fall a dutty tough affi work hard is a muss, cause me nah go home without dem dinner, something’s got to give” he continues on the track.