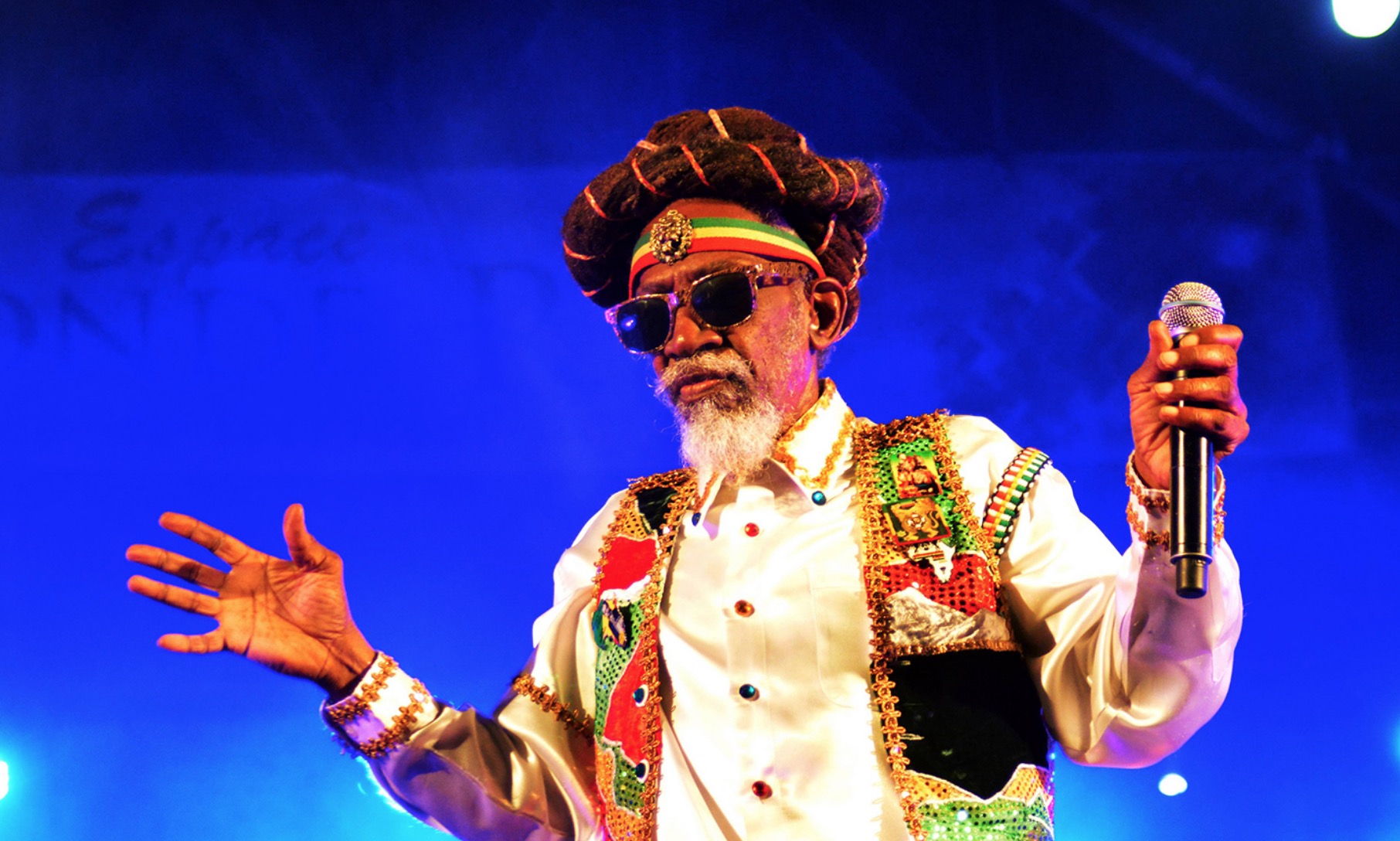 Reggae veteran entertainer Bunny Wailer is now responding well to therapy after being discharged from hospital.

Jah B is currently at a private facility undergoing rehabilitation. The “Cool Runnings” singer was admitted to a hospital in Kingston on July 20 after a massive stroke, his second in two years.

Bunny Wailer has been under a lot of stress since May following the disappearance of his partner of more than 50 years, Jean “Sister Jean” Watt. Watt, 70, who suffers from memory loss, has not been heard from since.

The family is also offering a cash reward for her safe return home as the Duhaney Park police continue to investigate.

“We’re still asking for prayers for his continued recovery… Sister Jean is still missing and that is still weighing heavily on us and for her to be found in a satisfactory manner,” said Stowe.