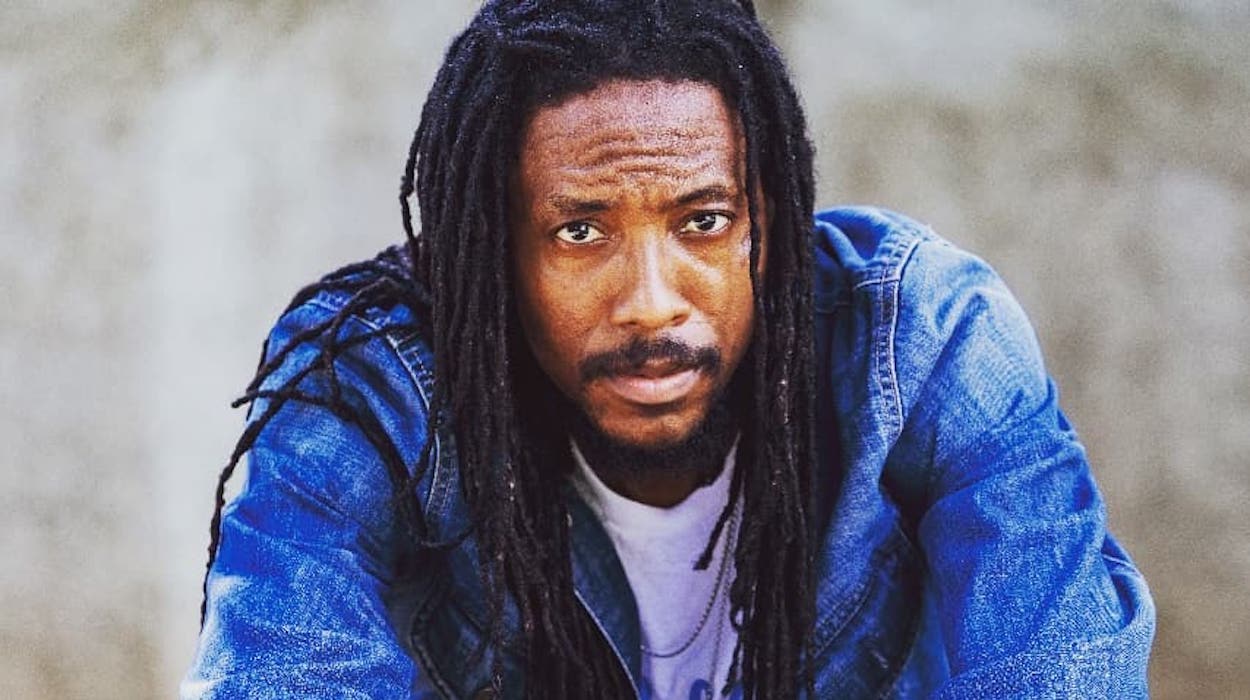 Reggae singer and percussionist Feluke has died after a battle long colon cancer.

Feluke, given name Denver Smith passed away in Mexico City, where he was receiving extensive treatment for his condition. He was diagnosed with stage four colon cancer in 2014.

Since then, Smith had been going back and forth between medical facilities, surgeries, and treatments seeking relief from tumours and excruciating pain.

In 2017, things seemed to have turned for the best after he traveled to Mexico to be treated by experts. He responded well and was even able to perform at Reggae Sumfest the same year.

His condition worsened, and after a GoFundMe was set up to aid travel and treatment, he lamented his status in a Gleaner interview, longing for better days, “I came back from Mex­ico with fire. I was ready to get back into the groove of things. My doc­tors told me to get back into my nor­mal rou­tine as much as pos­si­ble, and I was look­ing for­ward to the days ahead. It breaks my heart to know that I’m right back here again” Feluke stated, “I’m back in my bed. I can’t walk for very long.” he added.

Artiste and fellow musicians have posted tributes on Social media. Third World wrote, “Walk Good @felukemusic. Uncle Carrot awaits you in #Zion to the beat of a 1000 drums. You fought the good fight and were truly loved. RASTAFARI LIVES!”

Jesse Royal wrote, “Fly High Grooove Master!!! Definitely one of the Most Livicated but still Naturally Talented Individuals I’ve ever met who was genuinely in love with Music!!! #KeepOurSoulAlive #Generation #RestInPower,”

Tarrus Riley shared a video of Feluke and captioned his post, “JahKnw Da 1ya Ruff Fxked Up baaad. R.I.P. Denver @felukemusic U Will be Gr8ly missed but not forgotten….I WILL NOT BE SAD because ur energy was always the TOTAL OPPOSITE SALUTE. U keep the Vibes UP Right thru I learned that FROM U Ppl can TALK until they GO THRU shit den they really knw how it go I WILL NOT BE SAD THO Legends dont Die….Legends Cant Die…TravelSafe #RIPtoOurBrotherDenverSmith.”