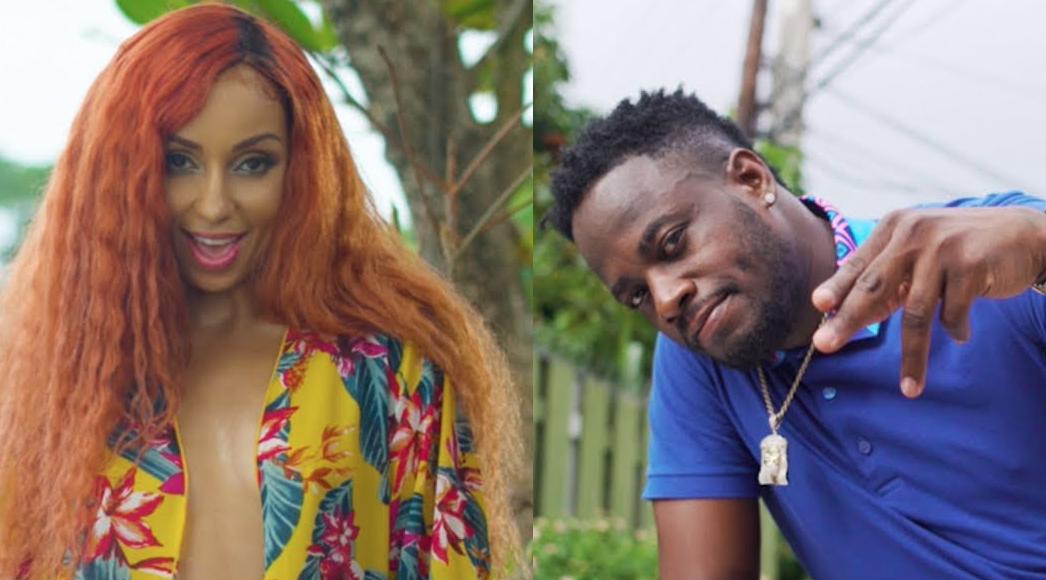 Dancehall lovers were recently given a special treat as the two superstars became the latest pairing to team up for a Dancehall cross-over collaboration with their new single “Handsfree.”

The track, which is featured on the ‘Sexting Riddim,’ sees the Grammy-winning R&B songstress team up with the Jamaican superstar to deliver a sultry, yet wonderfully playful effort.

The video, which was shot in between beautiful beaches of Portland and streets of Kingston, sees the international singer getting sexy and flirtatious with her Dancehall counterpart.

Since its release, the music video has been enjoying favorable reviews from fans, with most praising the R&B singer with one fan saying “She is one of the most underrated in the world” and that she “should be bigger than she is.”

Mya is of course no stranger to collaborating with a Dancehall superstars as she previously teamed up with Beenie Man for the popular “Girls Dem Sugar” Remix, which became a smash hit for both artistes in the late 2000s.